Roberto Gaggioli, retired professional cyclist, has alleged that disgraced cyclist Lance Armstrong paid him $100,000 for agreeing to throw a race in 1993 to win the Million Dollar Race in the United States. 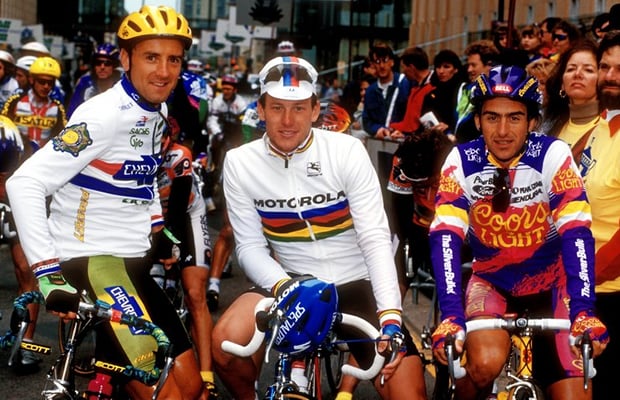 The fixed-up win was critical to Armstrong, the former professional road racing cyclist, before he became the winner of Tour de France. The 51-year-old Gaggioli said he was resting in a hotel room in October 1993 in a hotel room in Bergamo, northern Italy when there was a knock at the door. Gaggioli said Armstrong offered him a traditional Italian Christmas cake and the box with the cake had $100,000 in small bills. He added that Lance had told him that his team Coors Light had agreed to his offer and remarked the now-banned cyclist made his payoffs before the final leg in Philadelphia. The Million Dollar Race was also known as the Thrift Drug Triple Crown and comprised of races in Pittsburgh, West Virginia, and Philadelphia. On winning this race and completing the sweep, Lance Armstrong was richer by $1 million and became the U.S. champion. Armstrong was riding for Motorola at the time.

Gaggioli remarked he was in a breakaway with Armstrong, Bobby Julich (American former professional road bicycle racer who last rode for Team CSC in the UCI ProTour racing series), and some Italian riders from the Mercatone team two laps from the end and he turned away when Lance Armstrong made a sign as if not to see that he had escaped and then he broke away to win on his own. Armstrong won the first two of the Thrift Drug Classic one-day race in Pittsburgh, and the K-Mart West Virginia Classic stage race. Gaggioli was red-hot favorite for third and final event in Philadelphia, a race that had previously won in 1988.

One of the four Mercatone Uno riders, Simone Biasci, remarked that Lance Armstrong struck a deal with another Mercatone Uno rider, Angelo Canzonieri. He added that the deal went well and we earned more in one day than our team mates did in three weeks at the Giro d’Italia. Another Mercatone Uno rider, Roberto Pelliconi, said Lance and Canzonieri agreed for ‘fifty’ but the problem was that Angelo was thinking in dollars and Lance in Lire and remarked Lance delivered 50 million lire to us, saving 40 per cent thanks to the favorable exchange rate. Canzonieri, on the other hand, said he had no recollection of the episode and remarked leave Armstrong alone as he is paid enough.

Gaggioli and the Mercatone Uno team were not the only ones who were allegedly paid off by Lance Armstrong that year. New Zealand ex-pro Stephen Swart recently said his team was paid $50,000 to ease off in the stage race in West Virginia.

Lance Armstrong, the American former professional road racing cyclist, had won the Tour de France a record seven consecutive times between 1999 and 2005 before being disqualified last year from cycling and banned for life by the United States Anti-Doping Agency. 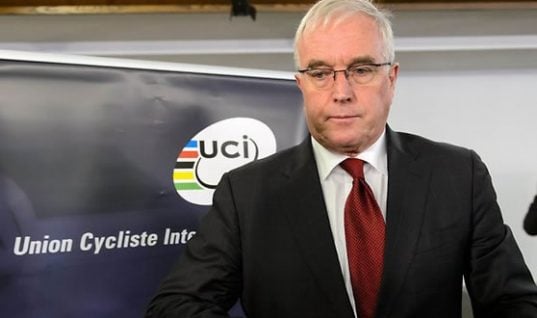