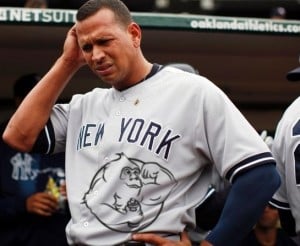 The head of the United States Anti-Doping Agency (USADA) has remarked that Alex Rodriguez, the American baseball third baseman for the New York Yankees of Major League Baseball (MLB), should not expect a warm welcome back from fans or teammates after refusing to take his punishment and appealing his doping suspension of 211 games.

USADA Chief Travis Tygart remarked, “All clean athletes won an MVP award today, as this is a strong and powerful message that their rights and the integrity of the game will be protected.”

There was a growing sense that the tide had turned in favor of clean athletes after Major League Baseball (MLB) handed out 13 doping penalties, Tygart said. He added that Rodriguez would eventually pay the price for his cheating. The USADA chief blasted A-Rod for his selfishness and said his presence on the field was an insult to clean players everywhere. He remarked Alex ought to take the responsibility, do the time that he is ultimately given and do what's right for baseball now. Tygart went on to remark that Rodriguez is instead dragging it out, creating chaos around him. The head of USADA also said now that he is healthy enough to play it is just going to frustrate clean athletes and while he wants to call his teammates his brothers and that stuff, they're not happy.

Tygart also remarked that the decision to dope is a very self-centered decision, to cheat and you hope you don't get caught and now playing while you appeal, to me, is just another selfish decision on par with the decision to dope. Tygart believes those days have come to an end in MLB when A-Rod could find sanctuary on the field and support in the locker room and said when they made the decision to abide by the rules they become that much more intolerant when others don't and it is because of this you see a desire to increase the sanctions. The chief of United States Anti-Doping Agency also said but until that happens I think these sanctions you saw today are fair and just because they are in line with the rules.

Meanwhile, Rodriguez said he would appeal against the decision of Major League Baseball to ban him for doping and planned to continue playing for the New York Yankees until he was cleared. Alex said he is disappointed with the penalty and intend to appeal and fight this through the process. In another development, the Major League Baseball Players Association (MLBPA) issued a statement that they fully support A-Rod and the association criticizes MLB commissioner Bud Selig's handling of the case. The union's executive director Michael Weiner said it however supported the 50-game bans that were handed down to 12 other players. 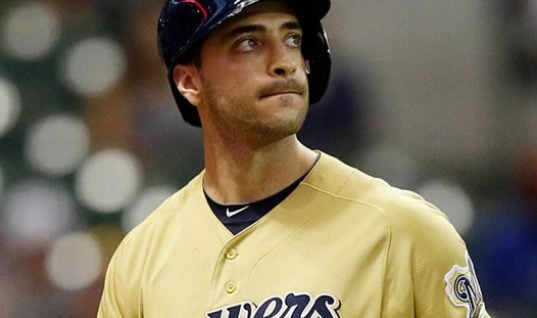