A special report sent to AFL clubs has fully endorsed the decision to hold a joint investigation with the Australian Sports Anti-Doping Authority (ASADA) into the biggest sports scandal in Australian history. 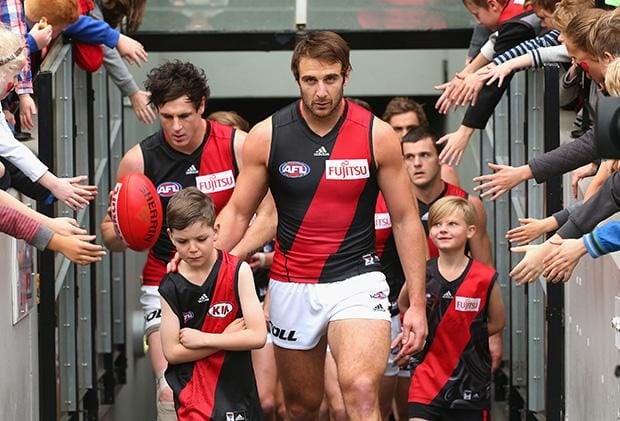 The long-awaited findings of the review into the joint AFL/ASADA investigation of the supplements program of Essendon recommend future joint probes with the anti-doping agency where appropriate. The ground-breaking partnership of the league with the Australian Sports Anti-Doping Authority that established serious governance issues within the Bombers was fiercely contested by Coach James Hird and the Essendon administration.

The review that was more than two years in the making was proposed after the AFL, acting on an interim ASADA report, heavily penalized Essendon in 2013 over supplements scandal of the club. The internal review and response to the AFL and ASADA investigation also established concrete role definitions for the chief executive, who is a commission member, and the commission and its chairman, in future investigations.

The review clarified which league officials were required to be involved in what it described as a “principled and efficient process”. The review says the CEO should lead the investigation, oversee the decision to charge, oversee any negotiations with affected parties on sanction, and be responsible for presenting the league’s case to the commission. It further added that the CEO will neither participate in the decisions of the commission on rule breaches and on sanctions, nor communicate with the commission in relation to the details of the investigation, any negotiations or presentation of the AFL case to the commission.

Outgoing AFL Commission chairman Mike Fitzpatrick, in outlining the principles that underpin AFL investigations and procedures, told the clubs that the review reinforced a number of the processes followed by the commission, the General Counsel, the CEO and the league’s integrity unit during 2013. Fitzpatrick added all affected parties at all stages during this long process had access to external and independent legal advice. The Outgoing AFL Commission chairman had also remarked the AFL at all stages acted within its rules and with respect to its commitments to the World Anti-Doping Agency and ASADA framework. Fitzpatrick had also commented that the case of Essendon was “unprecedented” in its nature and scope, but our investigation, rules and procedures were tested and challenged by courts, and withstood those challenges.

Essendon was found by the commission in 2013 to have breached conduct unbecoming or prejudicial to interests of the Australian Football League, and sanctions including a fine of $2 million, the loss of national draft selections, and the forfeiture of finals participation.

The AFL Commission reaffirmed its commitment to the Australian Sports Anti-Doping Authority and World Anti-Doping Agency anti-doping code included in the review. 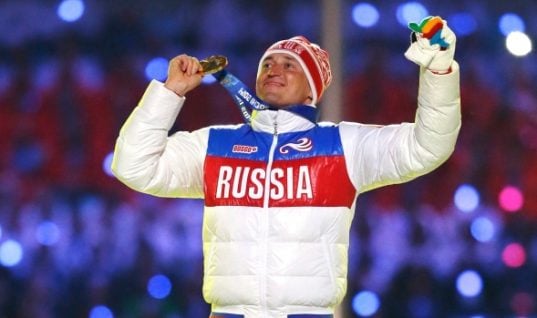 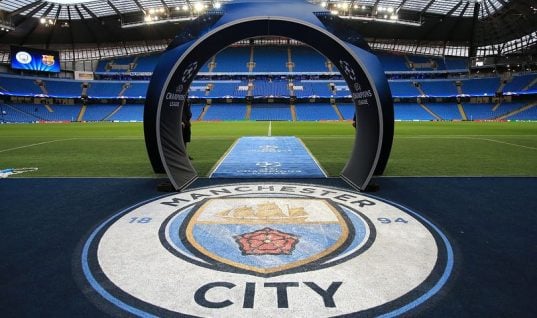