Al Jazeera America, reporter Deborah Davies, and hurdler Liam James Collins have been sued by Ryan Wallace Zimmerman and Ryan Howard in federal court. Recently, Al Jazeera made a report on athletes and doping that included both baseball players. 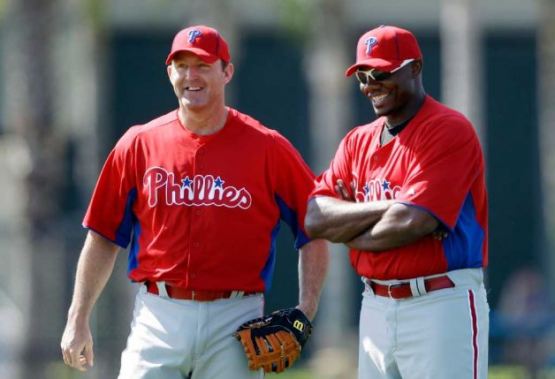 Zimmerman and Howard both claim in their lawsuits one count of libel and one count of false light invasion of privacy and laid out similar issues. Both players denied the Al Jazeera report. The complaints in the federal court started with talking about the career of each man and charitable work done by them. In the complaint of Zimmerman, it was written that he became a hometown hero and fan favorite while Howard's complaint said he is a talented and widely respected athlete.

In his denial, Zimmerman said all of these statements concerning him are categorically untrue. It was further remarked the American professional baseball first baseman for the Washington Nationals of Major League Baseball has never taken Delta 2, human growth hormone, or any other steroid or other performance-enhancing substance banned by the Major League Baseball. The denial by Zimmerman also said Zimmerman has not known Charles David Sly for six years, and Charles David Sly has not gotten him to change some stuff.

Howard, in his denial, said all of these statements concerning him are categorically untrue but for the reference to his prowess as a home run hitter. It was mentioned in the denial that Howard has never taken Delta 2, human growth hormone, or any other steroid or other performance-enhancing substance banned by the MLB. It was also commented that Charles David Sly, contrary to what is implied in the program, played no part in Mr. Howard’s fiftieth home run in 2006 or in any of his many other home runs.

Ryan Wallace Zimmerman and Ryan Howard call hurdler Liam James Collins a known fraudster and publicity-seeker who gained fame in 2009 as a semi-finalist on Britain’s Got Talent as part of the dance duo ‘Faces of Disco.’” Zimmerman and Howard also remarked Collins has no news reporting experience and also commented that the British hurdler once made news for busking in Glasgow dressed as Iron Man, in a purported scheme to raise money for his wedding.

In another development, Deborah Davies, the Al Jazeera reporter who was responsible for documentary that alleged human growth hormone was delivered to the home of Peyton Manning, the American football quarterback for the Denver Broncos of the National Football League, revealed a second confidential source confirmed what the network was told by a former employee of an Indianapolis anti-aging clinic. Recently, Davies made it clear what exactly her report does and does not say. It was revealed in her report that Human growth hormone that is illegal to prescribe off-label was prescribed off-label to Ashley Manning, Peyton's wife. HGH is medically prescribed to people who suffer from serious conditions like growth hormone deficiency, short bowel syndrome, or HIV wasting.

Peyton, in his defense, said his wife’s medical treatments are “her business.” Peyton added the doping allegations made against him are complete trash and it was sick to bring Ashley into it and violate her medical history and privacy. 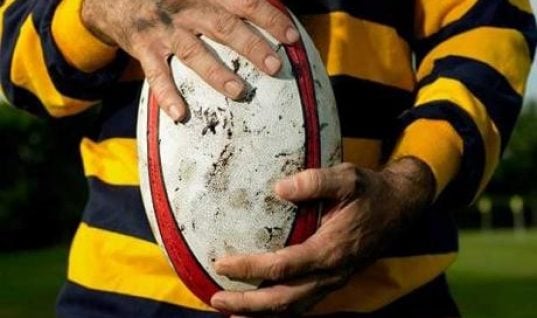