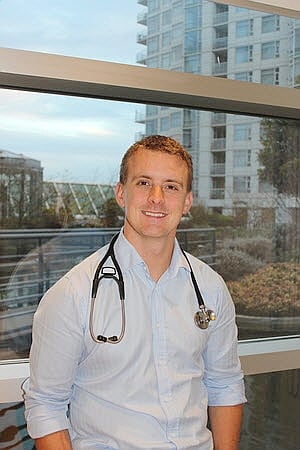 Robertson is listed as a registered pharmacist with the B.C. College of Pharmacists. Bob Nakagawa, the college of pharmacists’ registrar, remarked he is aware of the allegations against Robertson and will look into the matter further.

The investigation, which was posted online this weekend, featured video of Spletzer apparently bringing performance enhancing substances into Canada for the purpose of providing them to a British athlete. Robertson was found giving advice to the athlete on how to avoid detection.

The video was watched by officials at the Canadian Centre for Ethics in Sport. CCES CEO Paul Melia said officials are paying close attention to the allegations against Spletzer and Robertson. Melia added aiding and abetting, counseling, trafficking, importing — these things are all anti-doping rule violations and also commented if these allegations were found to be true, and there was evidence to corroborate them, then this kind of behavior would certainly fall into that category.

Melia added that no comments can be made as of now on whether a probe would be launched into Spletzer and Robertson’s actions and explained that investigations are kept confidential until the allegations have been proven and those involved get a chance to respond. Melia however said he believes they are doing a great disservice to sports in general if the accusations against the two men are true. The CCES CEO also said it is never good news to hear of those kinds of allegations and added it feeds into that public perception that all sport is filled with doping cheats and also remarked that clean athletes get tarnished by the same brush. Melia also ssaid athletes who are being supported by doctors and other health professionals, they’re aware of how long a banned substance stays in the body and can be detected, when’s the best time to get tested — all those kinds of things.

The Canadian Centre for Ethics in Sport is a non-profit organization that has the responsibility of administering the Canadian Anti-Doping Program. The CCES has the power to carry out investigations in cooperation with agencies such as the Royal Canadian Mounted Police and Canada Border Services Agency.

Spletzer worked out of the Sage Clinic in Yaletown before the documentary aired and his profile was removed from the clinic’s website at some point on Sunday afternoon. His social media accounts on Twitter and Facebook also went offline Monday morning. It was remarked by Arjuna Veeravagu, the co-founder and owner of Sage Clinic, that staff were shocked to hear the allegations against Brandon Spletzer and his contract was immediately suspended pending a thorough investigation.

In a written statement, Veeravagu said professional sports doping could not be any more contrary to the philosophy and vision of our clinic and of the profession of naturopathic medicine.  Veeravagu also added we will cooperate fully with the proper authorities’ investigation into this matter and are conducting our own internal investigation to reassure our patients and colleagues of Sage Clinic’s commitment to responsible, compliant patient care. 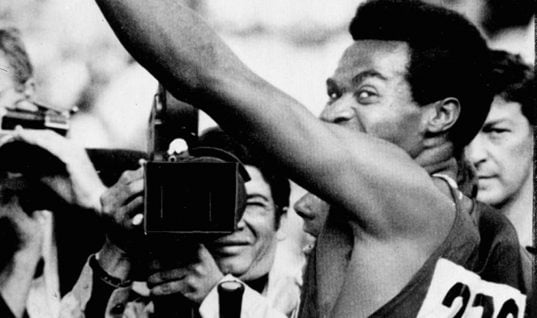 US Olympic Champion Banned In Nigeria 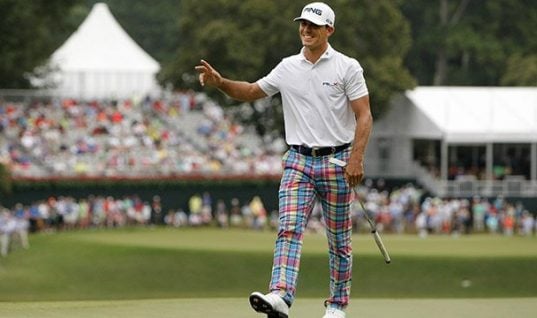