Nike Oregon Project coach Alberto Salazar has emphatically denied all doping allegations levied against him in the recent past. 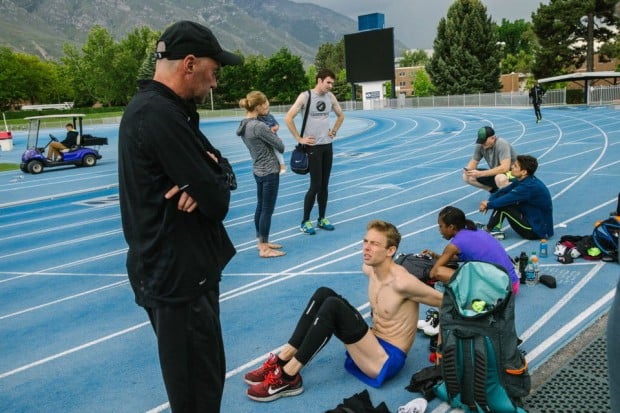 In an open letter posted on the Oregon Project website, the coach defended Galen Rupp by saying the Olympic silver medalist has been treated most of his life for asthma and Hashimoto's disease under a doctor's supervision. The coach said Galen has fully disclosed his asthma and allergy treatment to the United States Anti-Doping Agency and has never taken a banned substance in violation of the World Anti-Doping Agency Code. Salazar also remarked claims made around the use of Prednisone by Galen Rupp are false and added that claims made around Galen’s use of therapeutic use exemptions and manipulation of the TUE system are false. Salazar attacked those who accused him of promoting doping by saying Galen Rupp does not take asthma medication to run better but to breathe normally.

Salazar also said Kara Goucher, one of the primary accusers in the BBC/ProPublica stories, also suffers from the Hashimoto's disease and it was she who introduced Galen to the first endocrinologist who treated him. The coach said Galen provided USADA with over 500 pages of medical records and documents in the context of his asthma treatment and medications he had taken. Salazar said USADA reviewed these documents and concurred that treatment of Galen and his use of prescribed medicines were consistent with the WADA Code and the recommended therapeutic regimen of the manufacturer.

The open letter by Alberto Salazar is a point-by-point and methodical response to allegations of doping and misuse of prescription drugs to improve performance. It also revealed that Steve Magness, who accused Salazar of promoting doping within the team, did not leave the Oregon Project but the Oregon Project terminated his contract in 2012.

Salazar said Oregon Project athletes used Testoboost, a legal supplement that is labeled “Testosterone Hormone Enhancer V30.” The coach said it was confirmed by Aegis Analytical Laboratories tests that the supplement did not contain any steroids, precursors, or stimulants. Salazar also said Galen Rupp had disclosed name of the drug on his USADA Doping Control Official Record forms and added athletes from the Oregon Project appear to have stopped using Testoboost in or about 2006.