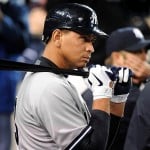 New York Yankees slugger Alex Rodriguez has been suspended for a record 211 games by Major League Baseball for his involvement in one of American sport's biggest doping scandals.

In a statement, MLB commissioner Bud Selig said we pursued this matter because it was not only the right thing to do, but the only thing to do despite the challenges this situation has created during a great season on the field. Along with Rodriguez, 12 players, including three All Stars, were handed 50-game suspensions following an investigation by MLB into a now-defunct Florida clinic accused of supplying them with performance enhancing drugs.

Nicknamed "A-Rod", the American baseball third baseman for the New York Yankees of Major League Baseball (MLB) was suspended until the end of the 2014 season in what is the longest doping penalty ever handed out by MLB. Alex Rodriguez is the youngest player ever to hit 500 home runs, breaking the record Jimmie Foxx set in 1939, and the youngest to hit 600, besting Babe Ruth's record by over a year. After his suspension, the highest-paid player in the sport now stands to lose about $36 million if he serves the full suspension but immediately lodged an appeal against the ban. Rodriguez is allowed to play under MLB rules until his appeal has been heard.

Within hours after his suspension was announced, Rodriguez was booed by spectators each time he came to the plate. He batted four times for one hit in a match which the Yankees lost 8-1 to the Chicago White Sox.

The players' union said he 50-game bans were all fair but they would support the appeal of A-Rod. The union's executive director Michael Weiner remarked we believe that the Commissioner has not acted appropriately under the Basic Agreement.

Meanwhile, MLB commissioner said Rodriguez received a stiffer penalty as he was a long-time drug user who had committed other offences. Selig said the discipline of Alex Rodriguez under the Joint Drug Prevention and Treatment Program is based on his use and possession of numerous forms of prohibited performance enhancing drugs, including Testosterone and human Growth Hormone, over the course of multiple years. He added that Rodriguez's discipline under the Basic Agreement is for attempting to cover-up his violations of the Program by engaging in a course of conduct intended to obstruct and frustrate the Office of the Commissioner's investigation.

The 38-year-old Rodriguez had never previously been punished for doping though he admitted to making use of anabolic steroids when he was with the Texas Rangers. He is presently fifth on the all-time home runs list with 647 home runs.

In a statement, the New York Yankees said we are compelled to address certain reckless and false allegations concerning the Yankees' role in this matter and added that the team in no way instituted and/or assisted MLB in the direction of this investigation, or used the investigation as an attempt to avoid its responsibilities under a player contract or did its medical staff fail to provide the appropriate standard of care to Alex Rodriguez. 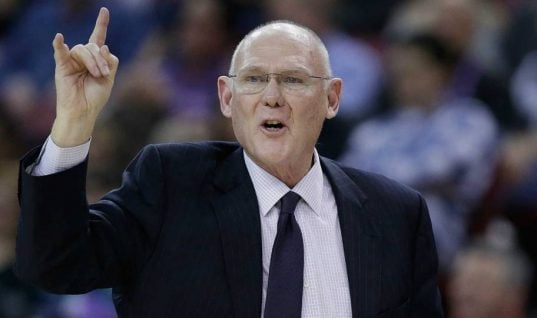