The World Anti-Doping Agency Director General Olivier Niggli said on Friday a report that connected over 1,000 Russian athletes to a state-run doping system only scratched the surface of a drugs culture that may have touched all Olympians of the country. 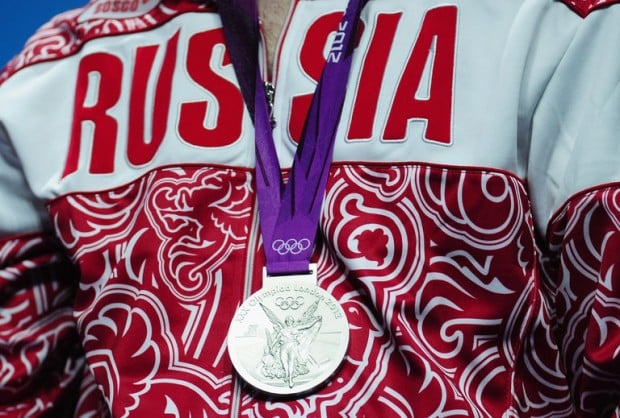 Niggli added Canadian law professor Richard McLaren and his team only had access to a fraction of what probably happened in Russia. The WADA Director General said McLaren’s explosive report is “frightening” and added it does not reveal the complete scale of a deep-rooted, institutionalized doping program operated by Russia. Niggli remarked it is very limited compared to probably reality and McLaren said so himself. The World Anti-Doping Agency Director General further added we have to be realistic and said McLaren got a sample of what was going on and also said the scale of this might have been bigger than that.

Niggli said it could have concerned every athlete in Russia and also commented that the sample is large enough to have a very good idea of the system that was in place and even if there is more evidence that will not change the big picture which is how this system came into place and how it is operated.

Last summer, McLaren concluded Russia had orchestrated rampant doping dating back years that culminated in an elaborate urine-swapping operation at the 2014 Sochi Games. This time, McLaren published 1,166 pieces of proof, including emails, documents and scientific and forensic analysis of doping samples. McLaren identified 15 medalists whose doping violations had been concealed and remarked ten of them have been stripped of their medals. McLaren added names of most of the implicated athletes were redacted but their identities had been privately shared with relevant officials for global governing body of each sport.

The second part of McLaren’s WADA-commissioned report revealed a systematic cover-up that was refined at the 2012 Olympics, 2013 world athletics championships and 2014 Winter Games. It disclosed that more than 30 sports were involved in concealing positive doping samples. The report of McLaren disclosed Russian officials orchestrated a doping program at the Olympics and other competitions that involved or benefited 1,000 athletes in 30 sports. The inquiry revealed urine provided by two female hockey players at the Sochi Games contained male DNA. It was also claimed the subterfuge included using table salt and Nescafe instant-coffee granules to help conceal tainted urine and bypass controls.

McLaren's report disclosed four Sochi gold medalists had samples with physiologically impossible salt readings while 12 Russian Sochi medalists had evidence of tampering with the bottles containing their urine samples. It was suggested by McLaren that the full extent of the cheating might never be known. McLaren added it is impossible to know just how deep and how far back this conspiracy goes and called the “immutable facts” of his report clear but far from comprehensive.

The Olympic team of Russia finished the 2014 Olympics in Sochi in the first place of the medals standings with the overall result of 33 won medals (13 gold, 11 silver, and 9 bronze medals).