American golfer Scott Stallings has been suspended for three months after he violated, which made him the third golfer to be sanctioned for the use of performance enhancing drugs since the policy was introduced seven years ago. 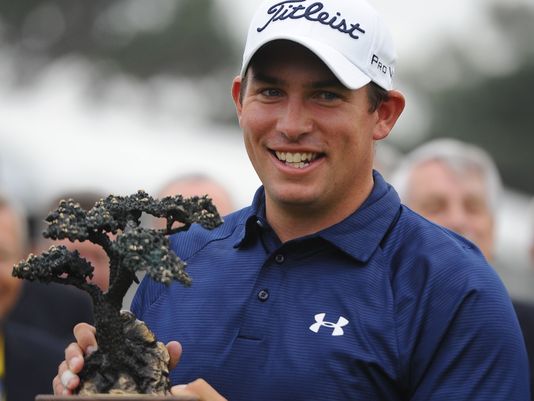 Stallings is the first PGA Tour winner to be suspended. The American golfer has won three times in five years, most recently in 2014 at Torrey Pines. Stallings, ranked 154th in the world, won the 2011 Greenbrier Classic as a PGA rookie and took the 2012 True South Classic.

The three-time Tour winner never failed a drug test but his doctor advised him to take DHEA, banned by the Tour and an anabolic agent that is the precursor to the production of Testosterone in the body. Stallings reported the violation in February when he learned of it but the PGA has only just imposed the punishment. The golfer said he immediately self-reported this fact to the PGA Tour, consistent with his values and with the long tradition of self-reporting all rules violations on or off the golf course. In a statement, the PGA Tour said Scott Stallings self-reported this information after discovering that a supplement that he was taking was on the prohibited list.

In a statement released by the PGA Tour, Stallings said he took a supplement to help with chronic fatigue and realized in February that it was on the list of banned substances. The 30-year-old said he regrets the inadvertent mistake in not doing the homework to know for sure what was on the list of permitted and non-permitted substances and went on to add that he takes responsibility and accept the penalty imposed by the PGA Tour.

The three-month suspension means Stallings will be out for the rest of the season and he would not be eligible to return until 7 October, the week of the Presidents Cup in South Korea. The 2015-16 season opens the following week at the Frys.com Open.

The American professional golfer who plays on the PGA Tour was born in Massachusetts. Stallings won seven tournaments and named an All-American in 2006. He was a two-time Ohio Valley Conference Player of the Year at Tennessee Tech. In July 2011, Stallings won the Greenbrier Classic for his first PGA Tour victory by making a birdie on the first playoff hole. The golfer won his second career tournament at the 2012 True South Classic and won the Farmers Insurance Open by a single stroke in January 2014 from five other players.

In October 2009, Doug Barron, who had not had a full PGA Tour card in three years, was suspension for a year after he was found taking a substance to cope with low testosterone. Barron's lawsuit against the tour was settled and he was granted a therapeutic use exemption the following year. In January this year, Bhavik Patel on the Web.com Tour received suspension after he was found using a banned substance. Patel’s suspension began on October 7, 2014 and he will be eligible to play again on October 7, 2015.

PART II: A Calorie is a Calorie…or is it? 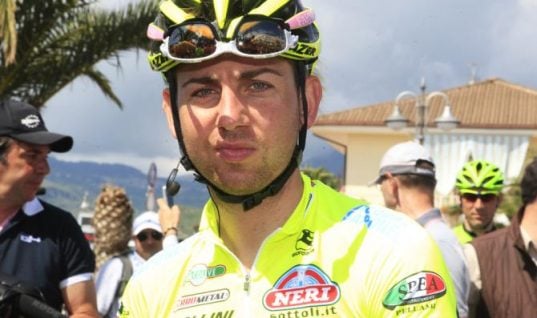