On Monday, the U.S. House of Representatives passed a legislation that would allow the Drug Enforcement Administration (DEA) to crackdown on so-called anabolic steroids that are being marketed as dietary supplements. 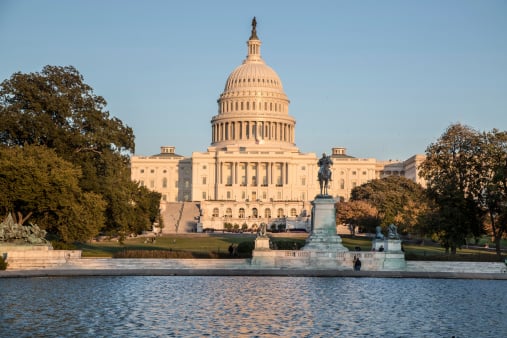 The Designer Anabolic Steroid Control Act of 2014 would amend the Controlled Substances Act to authorize the Attorney General to collect information and analyze products for determining whether they contain anabolic steroids and are properly labeled.

However, a companion bill is still pending before the Senate Judiciary Committee. The Council for Responsible Nutrition (CRN) urged the Senate to follow lead of the House and approve the bill. In a statement, Mike Greene, CRN’s vice president of government relations, said CRN thanks Reps. Pitts and Pallone for their leadership in promoting DASCA among their House colleagues and congratulates the House of Representatives on passage of this important bill. Greene added if DASCA is passed by Congress and signed into law by the president, DEA’s enhanced authority would help protect consumers from illegal products that could present safety concerns and will give them greater confidence that the products brought to market and sold as dietary supplements are legal. We urge the Senate to follow suit and expedite DASCA’s enactment.

Sens. Sheldon Whitehouse (D-Rhode Island) and Orrin Hatch (R-Utah) earlier this summer urged their colleagues to support a bill in the state. The senators said some so-called anabolic steroids sold as dietary supplements are made by made by reverse engineering illegal steroids and slightly changing their chemical composition to avoid placement on DEA's list of controlled substances. In a statement, Rep. Frank Pallone (D-New Jersey), who introduced the House bill along with Rep. Joe Pitts (R-Pennsylvania), said designer anabolic steroids can cause serious harm to consumers, as well as young athletes, who may unknowingly be using these products and added that ensuring that they are classified as controlled substances is vital to protecting the public health.

0 0
Previous ArticleWater retention on a cycleNext ArticleTRT, Cruising and Bridging 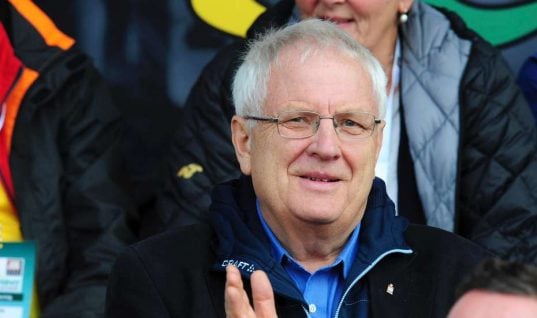 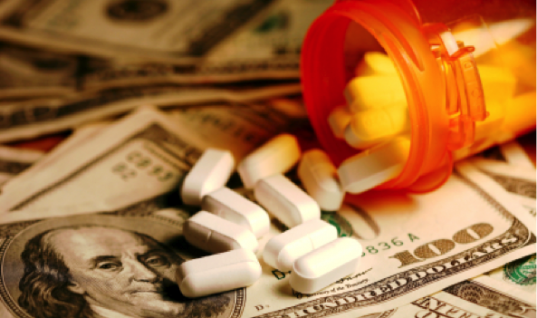 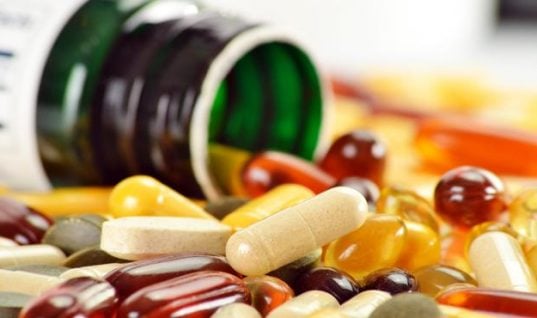