West Indies all-rounder Andre Russell, one of the most high-profile Twenty20 stars of cricket, has received a ban of one year for a doping whereabouts rule violation. 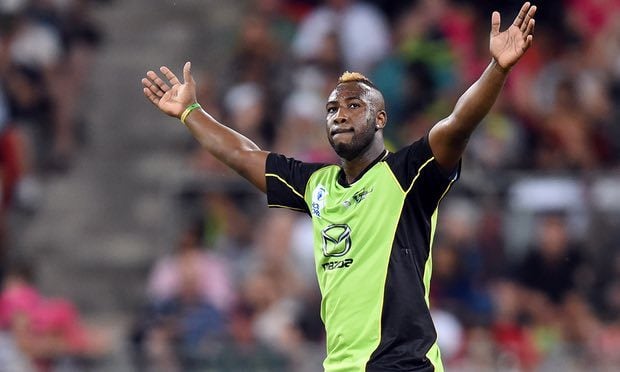 Under WADA rules, failed drugs test under World Anti-Doping Agency (WADA) rules are required to inform their local anti-doping agencies where they will be for at least one hour each day to facilitate drug tests.

Russell told the three-member tribunal in Jamaica in November last year that his agent, Will Quin of Essentially Management was authorized to update his whereabouts as he had not been properly trained to use the online system. The legal team of Jamaica Anti-Doping Commission challenged the explanation by remarking education on anti-doping procedures, including the filing procedure, had been made available to all players and thus “gross negligence” was at play.

Hugh Faulkner, chairman of the independent anti-doping tribunal that handed out the one-year punishment, said in a statement that Russell was found guilty of a doping violation. The 28-year-old Jamaican will be banned for a year from January 31. The Jamaican is barred from playing both international and domestic cricket until 31 January next year.

Russell's lawyer, Patrick Foster, remarked legal team of the cricketer was carefully reading and reviewing the decision with a view to a possible early appeal. Foster remarked we while we respect the ruling respectfully disagree with it and are very disappointed that the Panel saw it fit to impose a one-year ineligibility period. The lawyer further commented that Russell, throughout his career as an international and domestic T-20 cricketer, has been tested on many occasions by various anti-doping agencies and bodies in several countries pursuant to WADA guidelines and he has never registered an adverse analytical finding.

Russell's Big Bash stint ended early after the Jamaican picked up a bad hamstring injury nine overs into Sydney Thunder's win over the Melbourne Stars on January 4. During the Big Bash, the organizers banned his painted black bat as it used to leave marks on the ball. Russell was later allowed to make use of the bat after some modifications were made to it.

A Cricket Australia spokesperson responded that the ban on Russell would prevent him from playing in the 2017 Big Bash League. The spokesman said any contracted player is bound by CA's Anti-Doping Code which requires CA to recognize decisions made under the anti-doping rules of any signatory to the World Anti-Doping Code. The spokesman further added that Cricket Australia as such as required recognizing and respecting the decision to ban Andre made by the Jamaican Anti-Doping Commission.

Islamabad United, with whom Russell was slated to play for in the Pakistan Super League that starts on 9 February, are now likely to name Steven Finn, the England fast bowler, as his replacement for the tournament. 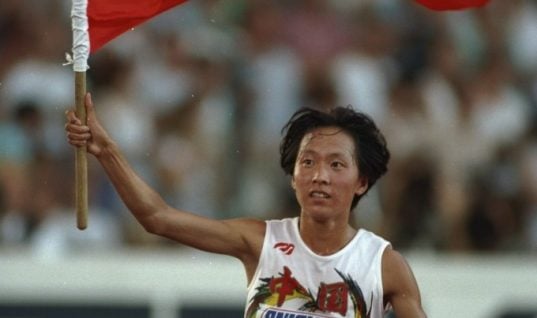