WBC Heavyweight Andrzej Wawrzyk, who was due to challenge Deontay Wilder for his world title on February 25 in the main event of a Premier Boxing Champions card on Fox in prime time, has tested positive for the anabolic steroid Stanozolol. 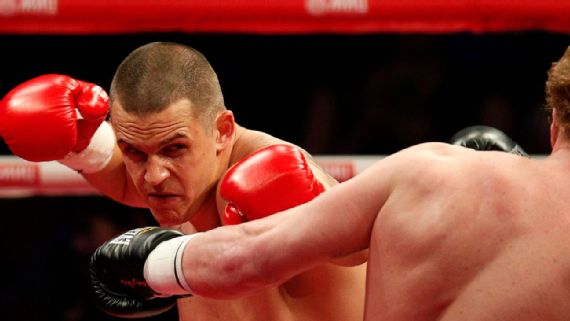 Wilder and Wawrzyk were being randomly tested -- blood and urine -- under rules of the Clean Boxing Program of WBC that is overseen by the Voluntary Anti-Doping Association.

In a letter sent by VADA president Dr. Margaret Goodman, it was disclosed that the urine samples of Wawrzyk provided on January 15 and 16 were positive and the parties were notified. The samples of Wawrzyk, according to the VADA letter, were analyzed for anabolic agents, diuretics, beta-2 agonists, stimulants, and drugs of abuse. The letter revealed results of the analysis for each specimen was adverse and urine specimen contained Stanozolol metabolites. The VADA letter noted that Wawrzyk has the right to promptly request analysis of the 'B' samples at his expense though it is very rare for a "B" sample to return a result any different from the "A" sample.

Wawrzyk promoter Leon Margules of Warriors Boxing said he was aware of the positive results. Margules remarked Andrzej Wawrzyk had no idea about the positive drug test till now as it was the middle of the night in Poland.

Wilder promoter Lou DiBella said the card that was scheduled to take place at Legacy Arena in Alabama will go on as planned, with a new challenger to be determined to face Deontay Wilder. DiBella remarked he just found out about the positive test on Tuesday night and every promoter with a heavyweight who can breathe is already texting or calling him, trying to get the fight. The Wilder promoter said we will get a new opponent for Deontay and the February 25 fight will go ahead as planned.

DiBella said there is a need for the Clean Boxing Program and VADA. DiBella added we have a clean champion named Deontay Wilder who has nothing to hide, and we will make sure when he gets in the ring, he gets in the ring with another guy who is also clean. The Wilder promoter added steroids and any kind of PED are not safe for the people taking them and not safe for the guy he is going to fight.

This is the second instance in a row when the original opponent of Wilder has failed a drug test and the bout was called off. Wilder was scheduled to face mandatory challenger Alexander Povetkin in Moscow last May but Povetkin tested positive for Meldonium, the banned substance, less than two weeks before the fight. The bout was canceled and the camps are in litigation over the cancellation, and the case is due to go trial in U.S. federal court in New York. In December, Povetkin failed a second test for Ostraine (MK-2866), the banned muscle building substance.

Wilder (37-0, 36 KOs) instead faced Chris Arreola in July. Wilder knocked Arreola in the eighth round of a one-sided fight to retain his belt for the fourth time. However, Wilder broke his right hand and tore his right biceps in the bout and it required surgery and kept him out of action for the rest of the year. 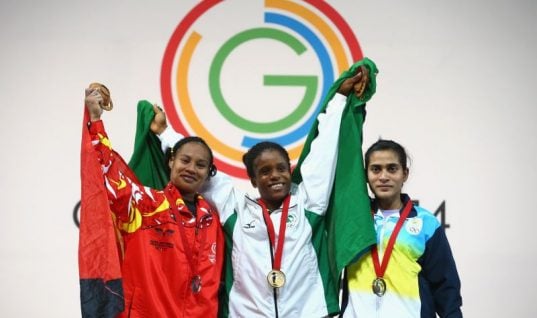 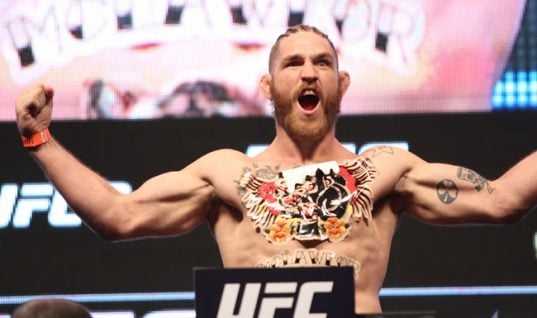