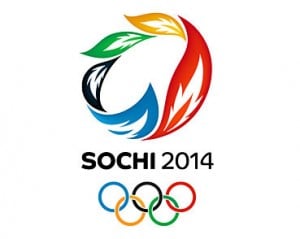 The Canadian Centre for Ethics in Sport, overseers of Canada's elite athletes, have launched an anonymous snitch line where athletes and others connected to sport can report allegations of doping. This is done for avoiding a post-podium national embarrassment and this announcement comes on the heels of revelations by cyclist Ryder Hesjedal, who admitted to doping more than a decade ago.

A “Report Doping Hotline” (1-800-710-CCES) has been set up for encouraging anyone with knowledge of doping in amateur sport to come forward.

Centre president and CEO Paul Melia said Canadians wants to be reassured that every possible effort is being made for preventing an embarrassing spectacle in Sochi. Melia cited the incident when Ben Johnson was stripped of his Olympic gold medal after being disqualified for doping at the 1988 Summer Games and said no one wants to see a Canadian athlete receive a medal on Friday only to see it taken away on Saturday. Melia went on to add that we lived that once ad we don't want to live it again.

The federal government and the Canadian Olympic and Paralympic committees are making it effective by contributing a combined $1 million toward the fight against illegal performance enhancing drugs. This contribution will help improve the testing of athletes in the four months prior to the Sochi Olympics besides strengthening the investigative capacity of anti-doping program of the country.

Canadian Olympic Committee president Marcel Aubut said this is just one more step towards more fairness in sports and said its committee has done little until now to address the problem. He added fairness, clean play, and integrity need to become prerequisites in international Competition and competing against the world’s best in an equitable manner is what sport is all about.

The 2014 Winter Olympics, officially the XXII Olympic Winter Games, are scheduled to take place 7 to 23 February 2014, in Sochi, Russia. The host city was selected as the host city on July 4, 2007 defeating bids from Salzburg, Austria, and Pyeongchang, South Korea.

In another development, the Moscow testing laboratory for the Sochi 2014 Winter Olympics will have its World Anti-Doping Agency accreditation suspended unless it improves its procedures by 1 December. A ban of six months will be enforced if the laboratory does not engage independent experts to draft a better program, which could mean that the lab cannot test during the Games in February. Before the decision was announced, Disciplinary committee chairman and former WADA president Dick Pound said our expert laboratory group finally came to the conclusion that they ought to suspend the laboratory because it was not sufficiently reliable. The laboratory was due to transfer facilities to Sochi to handle the tests for the Olympics.

John Fahey, the outgoing WADA president, said the 2014 Olympic Winter Games would see the toughest test regimes in sport and added that more athletes will be tested at Sochi than ever before and anyone who ends up standing on a podium with a medal around their neck should know now they will be tested — no exceptions.

0 0
Previous ArticleThe Dangers Of Steroids… Are They Real?Next ArticleBanned Rugby Star In Tears 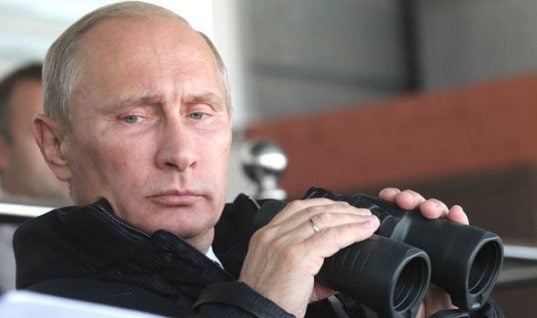