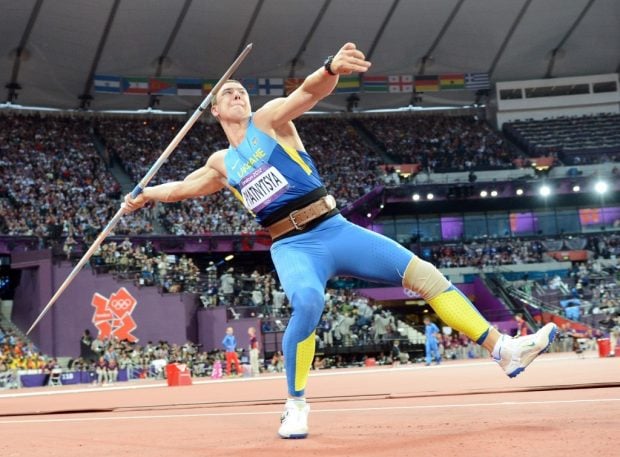 Recently, the world governing body of athletics appeared to single-out Ukraine for doping following their Council meeting in Monte Carlo. Last year, the International Association of Athletics Federations (IAAF) put Ukraine on a special monitoring list along with Belarus, Ethiopia, Morocco, and Kenya. This move came in the wake of Ukraine abstaining rather than backing a series of modernizing reforms introduced by IAAF President Sebastian Coe at a Special Congress last year. Only 15 of the 197 IAAF members did not vote in support of Coe's measures.

A few days back, the IAAF ruled that representatives of Ukraine are required to provide monthly updates to the IAAF on their progress in addressing problems in the build-up to World Championships in London this August.

Kenya, Ethiopia, and Belarus are all required to report again in three months time. No specific timeline has been published for Morocco.

Hotsul remarked he wants to emphasize that the position of Ukraine with respect to the fight with doping remains the same and it is based on zero tolerance policy regarding all forms of doping. The Ukrainian Athletics Federation (FLAU) President also commented that it is a basic principle in the activities of both the state and all public institutions that develop sports, including the Ukrainian Athletics Federation. Hotsul also said that his federation, as one of its priorities, considers close cooperation with the IAAF Anti-Doping Department during investigations on athletes suspected in doping use and during the whole process of disqualification.

The FLAU President also remarked he wants to emphasize that there was no violation or deviation from established procedures for the entire period of cooperation. Hotsul also said there were no cases of evasion from making appropriate decisions or hiding information and commented FLAU management takes tough position towards IAAF anti-doping rules violators.

Hotsul said Ukraine faces a complicated economic situation caused, in particular, by hostilities in the east of the country. The FLAU President said federations as Non-Governmental Organizations (NGOs), developing mostly through sports marketing, have lost their partners and sponsors and also remarked the budget of the Ukrainian Athletic Federation was also not enough to reimburse the costs of sample analysis. Hotsul added we succeeded in a relatively short time to unite efforts and to prepare draft amendments to the Law of Ukraine on anti-doping control in sport  that would allow the state to pay for sample analyses in foreign laboratories with international accreditation. 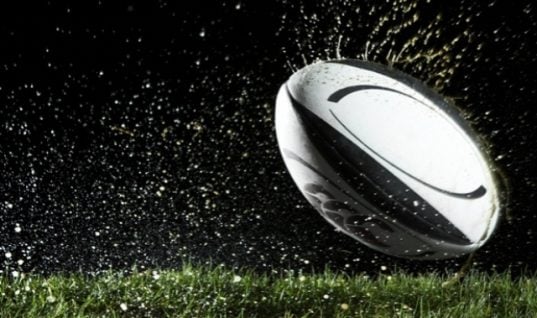