Some of the biggest drug makers of the world are playing a huge and critical role in anti-doping efforts at this year's Winter Olympics in Sochi.

GlaxoSmithKline, Amgen, and Roche are among the biggest 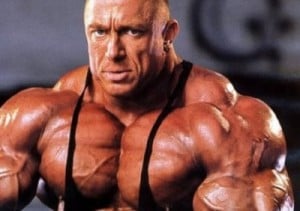 names in drugs that have started sharing confidential research and data about experimental drugs with anti-doping officials as part of efforts to stay a step ahead of drug cheats. This growing cooperation comes as a result of some athletes moving away from anabolic androgenic steroids to more sophisticated and obscure performance enhancing drugs.

Olivier Rabin, science director of the World Anti-Doping Authority, which oversees the testing standards for the Olympics and other international competitions remarked if you want to predict the future of doping it's essential that you have collaborations with the pharmaceuticals. In 2011, the World Anti-Doping Agency signed a declaration on cooperation with the Biotech Industry Organization that represents most of the world's biotech drug makers. Under this agreement, early information about drugs is voluntary passed on by companies so that anti-doping agencies are aware of drugs that can improve endurance, build muscle, or aid recovery.

Last year, WADA-affiliated laboratories caught five professional cyclists using GW501516, an experimental compound from GlaxoSmithKline that is known to reduce fat, boost muscle, and improve exercise endurance in mice by nearly 80 percent. This drug was developed to improved good cholesterol but was pulled out in 2009 after animal studies revealed links to tumors in the liver, bladder, stomach, and other organs. This drug still finds a place on online forums and websites that traffic in doping products.

Mark Luttman, who coordinates Glaxo's anti-doping program with WADA, remarked a lot of what dopers are looking for is under the radar and they're looking for drugs that were terminated and that enforcement agencies don't know about yet.

Anti-doping organizations are usually financially outgunned by the very athletes they are supposed to oversee, said Dr. Don Catlin, a pioneer of drug testing. The former head of the UCLA Olympic Analytical Laboratory said we need the help and assistance of the legitimate pharmaceutical industry and we have to have access to their clinical trials and drug standards before we can develop at a test.

Steve Elliott, the retired Amgen scientist who developed Aranesp that was originally meant to treat anemia but was used by athletes as a new oxygen-boosting drug, said it was the farthest thing from my mind that this might be an agent with doping potential, we were thinking about treating seriously ill patients and said but obviously that changes when you find out that your drug was doped with. Athletes were not expecting anti-doping officials to be testing for Aranesp at the 2002 games and a urine test for Aranesp was developed in the weeks leading up to the games, which led to the disqualification of one skier from Spain and two skiers from Russia.

Involvement of the pharmaceutical industry with anti-doping agencies reached a new high in 2012 when GlaxoSmithKline offered a $30-million laboratory for testing officials at the London Summer Olympics and this marked the first instance when any private sponsor had funded such a project at the Olympics. 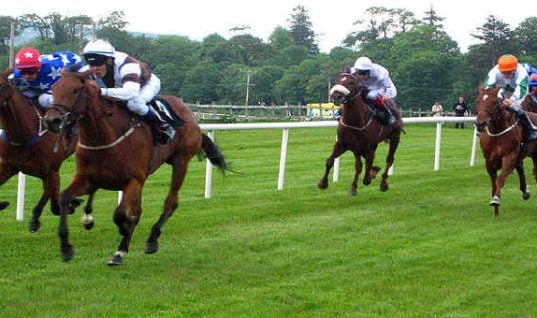