Australian Prime Minister Tony Abbott has remarked that Australian Football League's doping scandal has been overblown and urged for “calm” over the issue. 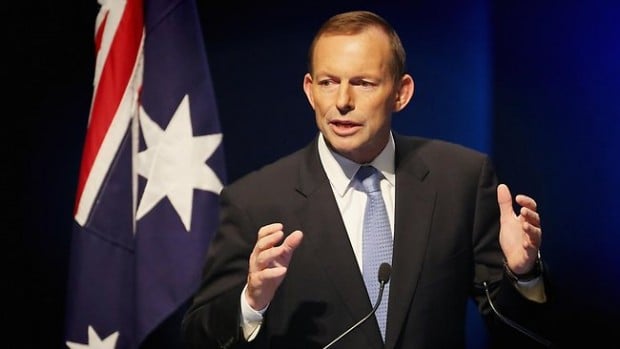 Abbott said that there is no doubt that sport has got to be clean and it is got to be fair but remarked there’s no way we want these young players to be misled — but said he thinks frankly we have made mountains out of molehills. The Australian PM remarked he thinks the sooner this matter can be resolved and put behind us the better. Abbott remarked that comments from Labor ministers that Australia was witnessing the “blackest day in Australian sport” when the Australian Sports Anti-Doping Authority (ASADA) first revealed its revelations were overblown. The PM added the comments were merely a distraction from their own internal problems and further commented that they were using sport as a distraction from their own difficulties.

The Australian Prime Minister also said he thinks we should try to be calm, measured and have a sense of perspective about this. Abbott added he thinks there is little doubt that plainly some things were done that shouldn’t have been done but the important thing now is to make sure it is not happening and let people get on and play their sport.

Abbott also defended his sports minister Sussan Ley from criticism that she has not taken strong enough action against ASADA. Tony Abbott described Sussan as "calm, balanced and reasonable" that are the attributes required to deal with the aftermath of the failure of ASADA for securing anti-doping convictions against 34 past and present Essendon players by the AFL's anti-doping tribunal.

In the last 20 months, the Australian Sports Anti-Doping Authority has issued 118 show-cause notices to athletes and support people across 16 sports.

Meanwhile, Essendon coach James Hird has apologized for anything that has been done wrong to the club during the supplements saga. Hird said he came very close to losing his job in last September and described the not guilty verdict as huge relief. Hird remarked Essendon Football Club has been a part of his life since he was born and the club was a part of the lives of his father and grandfather. The Essendon coach also said he would never do anything intentionally to harm this football club or the game of Australian football.

The verdict was a turning point for Essendon, Bombers chairman Paul Little said. The Bombers chairman said while the club is pleased with the verdict and hope it signals that these matters are now behind us, we want to reiterate we will never shirk our responsibility for the events of 2012.