The Australian Sports Anti-Doping Authority (ASADA) has signaled that it will pursue doping cases against 34 former and current Essendon players even if its investigation with the Australian Football League (AFL) is declared unlawful. 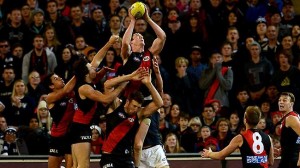 During 2013, the Essendon football club was investigated by the AFL and ASADA over its 2012 player supplements and sports science program, over allegations into illegal use of peptide supplements.

ASADA remarked that it may relaunch an investigation into the Bombers if it loses the court case using enhanced powers given to it last year. According to documents lodged with the court, ASADA said the grant of relief should be refused on discretionary grounds because ASADA could lawfully obtain all of the exact same information (again) by the issue of disclosure notices even if ASADA obtained information unlawfully in the course of the joint investigation (which is denied) and added it can then issue fresh show-cause notices to the players. The defense filing urges Federal Court Justice John Middleton to use his discretion to allow anti-doping authorities to continue their work. It was urged that the Applicant, the AFL, followers of the AFL competition, and the public at large are all aware of the existence of very serious issues surrounding adherence to anti-doping rules by the applicant and therefore there is a compelling public interest against the grant of relief to the applicant.

The Australian Sports Anti-Doping Authority is expected to admit its decision of issuing show-cause notices to Essendon players was heavily reliant on information provided by the AFL. ASADA also said Essendon and suspended coach James Hird requested both the AFL and ASADA to investigate the club and they knew that ASADA would have access to information obtained by the AFL through its coercive powers as part of the investigation. ASADA further denied providing the interim report to the AFL Commission that resulted in Essendon being fined and stripped of draft picks and Hird accepting a ban of 12 months from coaching. The anti-doping agency said it would have been lawful to do so under the ASADA Act as the AFL disciplinary proceedings were based on Essendon and club officials having brought the game into disrepute by virtue of poor governance and accountability with respect to enforcement of anti-doping rules.

ASADA said the Respondent (ASADA) admits that its decision to issue the Notices was based substantially upon information provided by the AFL to ASADA in the course of the joint investigation. The anti-doping agency revealed it had moved to investigate Essendon before joining forces with the Australian Football League on February 5 last year. ASADA remarked we had decided to conduct ASADA’s Investigation before, and independently of, entry into the agreement. It was further added that ASADA admits that in early February 2013 it and the AFL agreed that each would conduct, each with the aid of the other, what both ASADA and the AFL thereafter described, from time to time, as a ‘joint investigation’. It was further remarked by ASADA that its participation in the ‘joint investigation’ comprised part of an investigation carried out by ASADA under the ACT and NAD Scheme (ASADA’s Investigation).

The case is due to be heard by Justice Middleton on August 11. 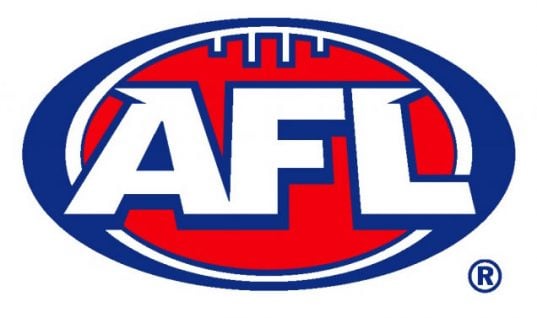 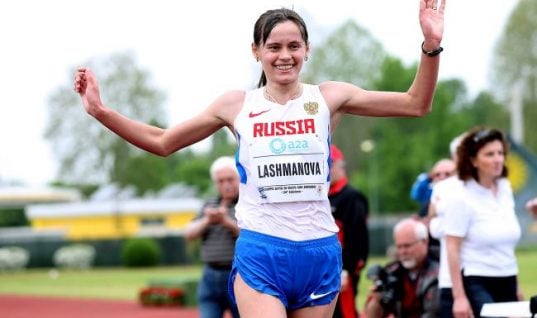