Priyanka Panwar, who was a part of the 4×400 meter relay team that won the gold medal at the 2014 Incheon Asiad, has been banned for a period of eight years. 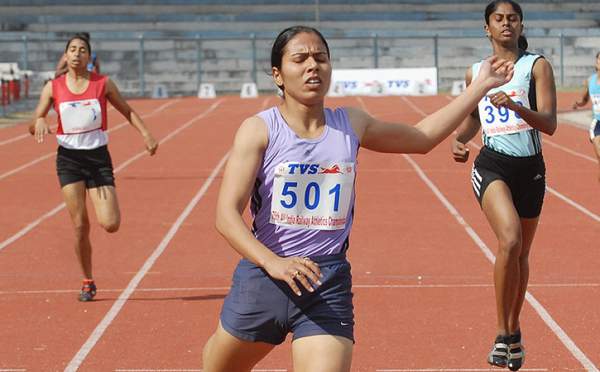 The ban on India’s quarter-miler is significant not only because she failed a dope test for a second time but also because she was at the national camp of the Athletics Federation of India (AFI) and part of the core group of runners being prepped for the Rio Olympics.

Navin Agarwal, the director of Indian National Anti-Doping Agency, remarked the order has been communicated to all concerned parties.

In July last year, the samples of Panwar were collected during the 56th National Inter-State Senior Athletics Championships. The 29-year-old Asian Games gold medalist tested positive for Mephentermine, a stimulant, and anabolic steroid Androsterone. She was among the six runners of the relay squad who had tested positive in 2011 before the Asian Athletics Championships in one of the biggest doping scandals to hit Indian sport. Panwar made a return to the sport after serving a ban of two years.

Vidushpat Singhania, the lawyer of Panwar, remarked there were many anomalies in the process of analyzing the sample, violations of procedure mandated by the World Anti-Doping Agency (WADA) itself on sample testing and reporting and principles of natural justice, which will require thorough investigation. It was claimed by Panwar that her case fell under the ambit of Article 10.4 of the NADA Code 2015 Elimination of the Period of Ineligibility where there is “No Fault or Negligence”. The Article says the otherwise applicable period of ineligibility shall be eliminated if an athlete or other person establishes in an individual case that he or she bears no fault or negligence.

The defense mounted by her lawyer was disregarded by the three-member Anti-doping and Disciplinary Panel (ADDP) led by Ramnath, Dr Bikash Medhi, and Ashok Kumar. Panwar's lawyer had claimed the adverse analytical finding for Mephentermine happened as she was administered Mucaine gel by Dr Vipin Kumar Sharma to counter “constant pain in both back and stomach”. The panel found out that the prescription never mentioned the drug and the doctor was silent on the issue during the deposition and kept saying that he orally advised SOS. Therefore, the panel was of the view that his statement was made simply to favor the athlete. In addition to this, it was remarked by the Indian National Dope Testing Laboratory (NDTL) laboratory director Shila Jain during her deposition that Panwar has probably ingested Mephentermine and Phentermine directly and not through Mucaine gel.

Priyanka is not new to controversies. Six years back, her father alleged she was being sexually harassed by railways team incharge Anu Singh who in reply said the athlete and her family where pressuring the team official to get the younger brother of Priyanka into the Uttar Pradesh juniors 200-metre sprint team.

In another development, Rohit Yadav received a doping ban of one year for failing a dope test during the 14th National Youth Athletics Championship in Hyderabad in April. The sample of the Asian Youth champion in the javelin throw had returned an adverse analytical finding for Stanozolol, an anabolic steroid. 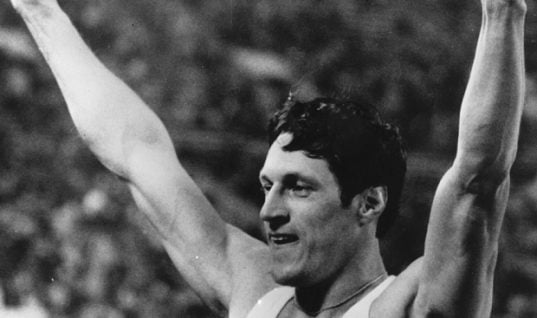