Vincenzo Nibali, the Italian professional road bicycle racer, has remarked that he has no responsibility for doping scandals of the last year. Nibali also remarked that team management is powerless to stop riders who decide to use performance enhancing drugs. 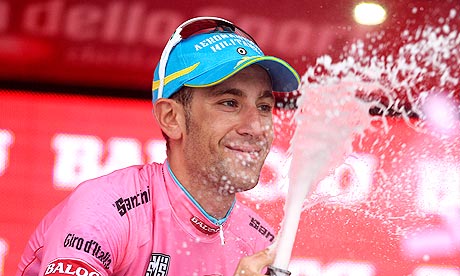 The 30-year-old, who won the 2014 edition of the Tour de France, said nobody can guarantee that a rider who is motivated to disrupt the system doesn’t do it. The professional road bicycle racer from Italy added he does not stop for something he is not responsible for and also commented that the doping scandal was many months ago and not his responsibility. Nibali also said each of us is responsible for their own actions and he has no doubt that Astana does all it can to try to be fair, especially with its racers. Nibali went on to remark that it is not the whole team that should pay for doping by a single cyclist, but it should be only the individual who cheated and he should pay a lot.

Considered one of the strongest stage race riders in the world, Nibali rides for the Kazakhstani UCI ProTeam Astana. The Astana captain won his first major win at the 2006 GP Ouest-France. Nibali also has the 2010 Vuelta a España, the 2013 Giro d'Italia, and the 2014 Tour de France to his credit and these wins made him one of six cyclists to have won the three Grand Tours in their career. Born on 14 November 1984, Vincenzo Nibali moved to Tuscany at the age of sixteen to become a cyclist.

Team Astana was all set to lose its 2015 WorldTour license after the UCI, the world governing body of cycling, requested the UCI License Commission for an assessment of their “ethical criteria”. However, the team managed to retain its license as they stayed clear of doping scandals this season. The UCI License Commission remarked Astana have committed to undergo a fundamental reform in order to prevent the risks of doping. Astana voluntarily suspended itself from Tour of Beijing following Maxim Iglinsky doping case to comply with the rules of the Movement for Credible Cycling. In a statement, the UCI president Brian Cookson had remarked we are satisfied by this decision which we believe is proportionate taking into account that the team will be under the supervision of the ISSUL and monitored by the License Commission for the rest of the 2015 season. 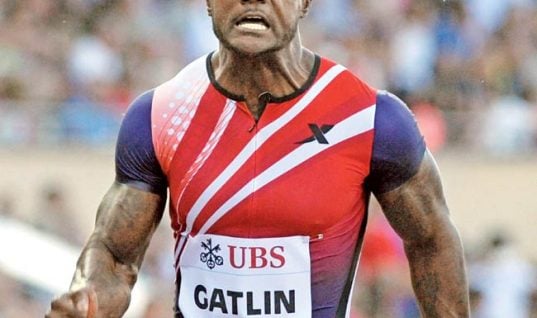 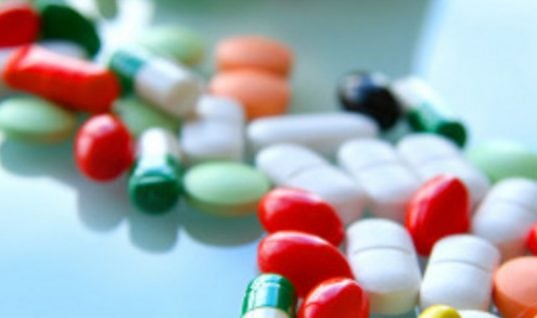 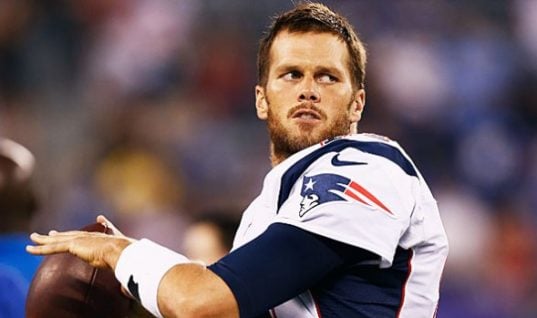