A powerful private letter signed by the hugely respected chairs of the IOC Athletes’ Commission and the WADA athletes’ committee, Claudia Bokel and Beckie Scott has been sent to the IOC’s president, Thomas Bach, and his WADA counterpart, Sir Craig Reedie warning both that their “tried and tested procedures and safeguards have been proved inadequate”. 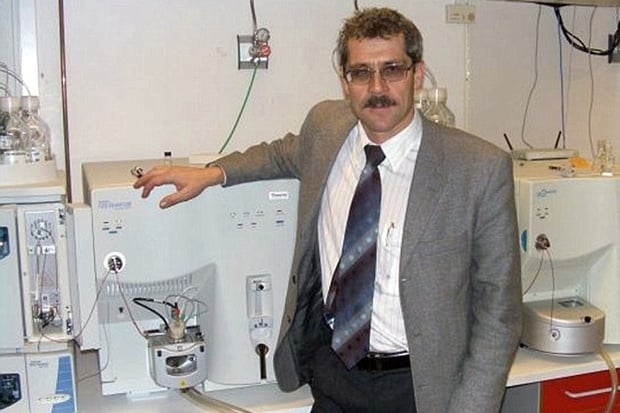 The International Olympic Committee and the World Anti-Doping Agency have been accused of shattering the confidence of athletes across the globe in the letter. The strongly-worded letter urged both Reedie and Bach to do more to “fully discover the truth” about cheating in sport.

The letter is believed to be approved by over 20 athletes’ groups across a number of sports and countries that represent thousands of athletes.

The Guardian reported that there are growing frustrations with Craig Reedie – who combines his role as the head of Wada with being a vice-president of the IOC – from within the anti-doping movement. Many are of the view the dual roles of Reedie at WADA and the IOC have created a conflict of interest as global sport decides what to do with athletes of Russia before the Olympics. It is also contended that Reedie "marginalized" Beckie Scott when she called for an investigation into other Russian sports and it is claimed that Reedie has treated her “abysmally”.

The letter from Bokel and Scott was sent after the former head of the Moscow lab Grigory Rodchenkov claimed in the New York Times about the extent of the state-run doping program of Russia at the 2014 Winter Games in Sochi. Rodchenkov also claimed he supplied banned performance enhancing drugs to at least 15 medal winners and the tainted urine samples were substituted by the Russian security services with clean ones during the Games so their athletes passed doping tests. The letter reads we have received requests from hundreds of clean athletes imploring us to do more to ensure our sports are clean and that follow-up investigations are undertaken into other Russian sports and other nations named in the independent commission report. It was further added that no follow-up investigation was undertaken by WADA, the IOC remained silent on the issue, and not until the media yet again got involved have we seen further action.

An investigation into the claims made by Rodchenkov is being led by the respected law professor Richard McLaren and a report is due soon. Claudia Bokel and Beckie Scott remarked safeguards must be in place n a manner that is beyond reproach and restores some faith in the work of the anti-doping community. They write there have been procedures evaded, rules violated, samples destroyed and the Lausanne laboratory does not have a perfect record.

Sarah Konrad, the athlete representative on the US Olympic Committee, remarked events in the recent past had made athletes lose confidence in the WADA president. Sarah added the World Anti-Doping Agency has been very slow in responding to Russia but the McLaren report is really going to be the real test and added if it is as damning as we think it is going to be and WADA doesn’t act on it then Reedie needs to be replaced.