Sebastian Coe, the President of the International Association of Athletics Federations, has admitted there were doping cover-ups in athletics under his predecessor Lamine Diack. 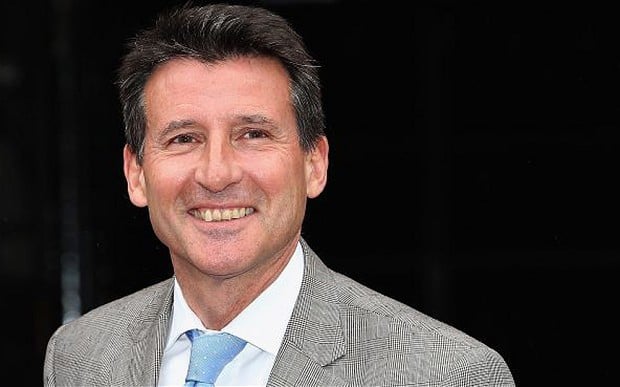 However, Coe was quick to remark that he was unaware about the corruption in the world governing body of athletics. Coe described the corruption in IAAF as "abhorrent" and a "horror show". The comments by the IAAF President came after a report by the World Anti-Doping Agency that Coe "could not have been unaware" of attempts to doping cover-ups. The highly-critical report said Coe should have had knowledge as an IAAF vice-president and member of the IAAF Council until August. The World Anti-Doping Agency second report said the IAAF Council could not have been unaware of the extent of doping in athletics and non-enforcement of anti-doping rules and went on to add that it is increasingly clear that far more IAAF staff knew about the problems than has currently been acknowledged.

The recent WADA report found ex-IAAF chief Lamine Diack responsible for organizing and enabling the conspiracy and corruption" to cover up doping by Russian athletes. The investigation also found Diack sanctioned and appears to have personal knowledge of the fraud and the extortion of athletes carried out by the actions of the informal illegitimate governance structure he put in place.

Speaking at a news conference in Munich, Dick Pound remarked the world athletics' governing body seemed unwilling to acknowledge its own role in the doping scandals or do anything about them. The report's chairman added Coe should remain president of the IAAF and added we have pointed out that the council could not have been unaware. Pound remarked as far as the ability of Lord Coe to remain at the head, it is a fabulous opportunity under strong leadership to move forward and also commented that there is an enormous amount of reputational damage to repair and he cannot think of anyone better than Lord Coe to lead that process.

Coe replied to the claims by saying there is no monopoly of wisdom here and we are not in denial. The IAAF head said we know this has been a cover up and the delays were a cover up.

Former marathon world champion Paula Radcliffe also backed Coe even though she said athletics was going through a "very dark time." Radcliffe described Coe as a strong person who cares deeply about athletics.

In a stunning development, Vitaly Stepanov and wife Yuliya, who were the whistleblowers for a German television documentary that led to the establishment of a WADA independent commission, disclosed they secretly started to send details to the World Anti-Doping Agency in 2010 about how the doping system of Russia functioned. Vitaly Stepanov remarked of course both of us were frustrated at some point because we just didn't know if anything was happening, like even at the World Anti-Doping Agency there were people who did not want this story to get out. Vitaly added WADA did not take any action and an unnamed official told him that the best advice he could provide was to go to the media.