The NRL career of Jarrod Mullen is all but over after he received a suspension of four years for doping offences. 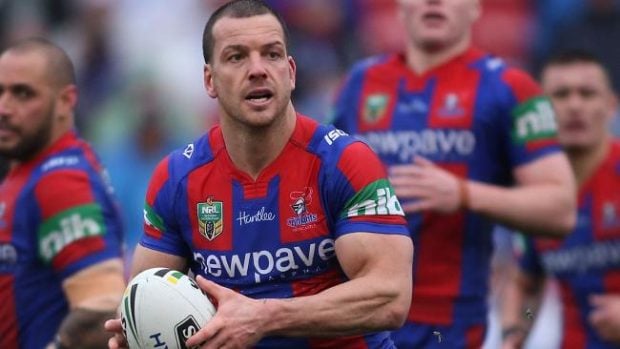 The former Newcastle and one-time NSW Origin playmaker has been banned until 2021 by the governing body. Mullen was found guilty of taking banned steroid Drostanolone by anti-doping body of the National Rugby League. The NRL player delivered a positive result for Drostanolone (Masteron) after a routine swab test during pre-season training last year.

The 30-year-old now has 21 days to appeal the decision and take the National Rugby League to the Court of Arbitration for Sport. A New South Wales State of Origin representative, Mullen has played his entire career with the Newcastle Knights. The Australian former professional rugby league footballer made his one and only State of Origin appearance in 2007 and made four appearances for NSW Country.

In March, the Australian Sports Anti-Doping Authority recommended a doping ban of four years but Mullen appealed to the NRL anti-doping tribunal, pleading for leniency. It was argued by Mullen that he was not trying to gain a competitive advantage but used the drug to repair his body after suffering a second serious hamstring injury in a year.

Mullen was provisionally suspended on January 17 and was suspended after the anti-doping tribunal, chaired by former High Court judge Ian Callinan found that Mullen, who played 211 games for the Knights since debuting in 2005, had violated the game's anti-doping policy.

Knights chief Matt Gidley said this has been a disappointing matter for all parties. Gidley also remarked that matter took place independently of the club and added it is important to acknowledge Jarrod made a significant contribution to the club over a long period of time and that adds to the disappointment in how he now departs the club. In a statement, Gidley said the club has a strict governance program and the players are regularly educated and fully aware of the consequences of going outside our governance guidelines.

Gidley, who also played alongside Mullen at the club, said we spend a lot of time educating our players about the risks associated about going outside the club for treatment. The Knights chief also commented that they are fully aware of the consequences if they go outside the club and do things that we are not aware of and then there is not much we can do.

Ben McDevitt, the chief executive of ASADA, said the Australian Sports Anti-Doping Authority will continue to work to protect those athletes who make the right decisions when it comes to injury treatment and rehabilitation. McDevitt also said Mullen has paid a heavy price for his poor decision making.

The news is another hammer blow for the struggling team of Mullen that has run last the past two seasons and is tipped as wooden spoon favorites in 2017. Mullen made a rapid rise to NSW Origin honors two years later. Mullen was billed as a star the club could build around in the wake of the own injury enforced retirement of Andrew Johns but Mullen has find it hard to live up to a weight of expectation throughout his career. 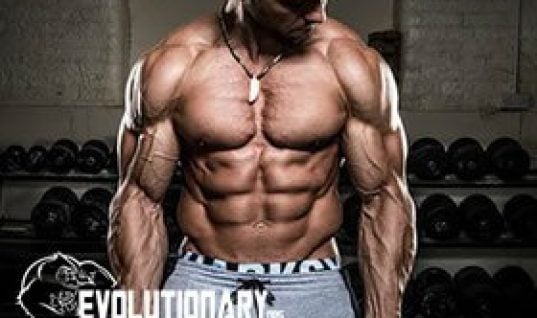