Australian swimmer Jarrod Poort has received a ban of one year for his failures to notify anti-doping authorities of his whereabouts. 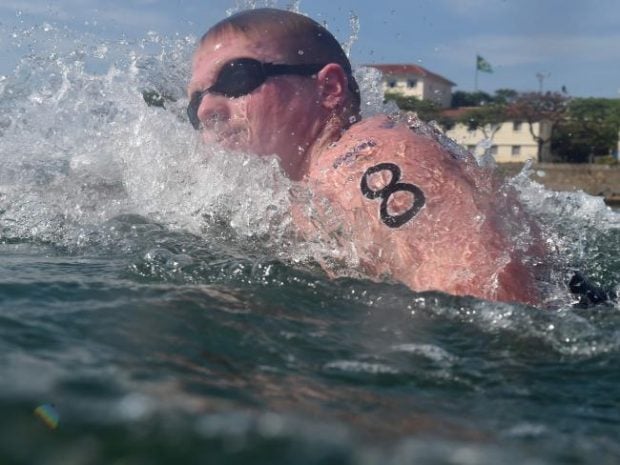 In a statement, the Australian Sports Anti-Doping Authority (ASADA) said athletes are required to maintain the accuracy of their whereabouts information at all times. The statement further reads that Poort failed on two occasions to submit his information on time, and on the third occasion, ASADA attempted to test Poort outside his designated hour, only to discover that he had not updated his whereabouts to take account of travel plans.

The swimmer,  who competed in the 1,500 meters freestyle in London and 10km open water swim four years later in Rio, could have possibly receive a ban of two years but the Australian Sports Anti-Doping Authority decided he had not deliberately intended to deceive.

Poort, who has waived his right of appeal, said in a release by Swimming Australia, people make mistakes at the end of the day and that is what he did. Poort added it was remiss of him to neglect a management system that must be shown the full respect it deserves and it is a very embarrassing situation to now be in. The open water competitor added the Whereabouts system is one of the tools that aids in keeping legitimacy in the sport that myself and so many others love and spend so much time in, and as such it needs to be treated with precision and respect.

The Australian swimmer also commented that it has been a very tough pill to swallow facing one year ineligibility for this, from the sport and a way of life he had dedicated so much to over the past years but added he has decided to accept and respect the situation. Poort added he is taking this in his stride, learning from it, then putting it behind him and turning the year of ineligibility into a learning tool and focusing on some of the other aspirations of his life.

Swimming Australia CEO Mark Anderson remarked it was “extremely disappointing” to learn that Poort had put himself in such a situation. Anderson added we fully support all anti-doping policies and our athletes understand that the rules in place to ensure that all athletes must be available for testing at their designated location and time are a very important element of anti-doping policies.

Poort has become the second Australian swimmer in three months to receive a suspension of 12 months for missing doping tests. In June, two-time Olympian Thomas Fraser-Holmes copped a 12 month ban for the same “Whereabouts” breach. Fraser-Holmes has officially appealed the ban through the Court of Arbitration for Sport.

Poort attained ‘cult hero’ status with his gutsy effort in the 10km open water race at the 2014 Rio Olympics, leading the first 9km before being swamped on the final lap to finish 20th. His suspension will end officially on September 5 next year and Poort will now miss the 2018 Gold Coast Commonwealth Games. Poort is not allowed to associate with any official Swimming Australia squad or coach during his ban.