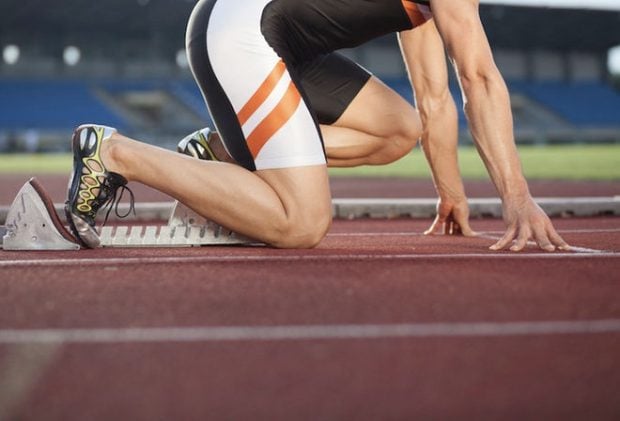 It was reported by WADA that Azerbaijan adopted new legislation and NADO rules in line with the Code, and the NADO of Indonesia has resolved its outstanding issue related to the use of non-WADA-accredited laboratories. This decision was made following a circular vote at the WADA Foundation Board on February 17. Indonesia was also removed from the list apart from Azerbaijan.

In a statement, WADA said it will now report the removal of the NADOs of Azerbaijan and Indonesia from the list of non-compliant organizations to the Sports Movement and the United Nations Educational, Scientific and Cultural Organization (UNESCO).

The establishment of Anti-Doping was approved by the Azerbaijani Parliament in November 2016. The primary task of the agency is to fight against the use of doping substances and doping methods in sport. It also emphasizes on preventing manipulation in sport and pressure on the athletes.

The Azerbaijani Parliament also approved a bill on "Fight against the use of doping agents or methods in sport". Under the bill, imprisonment for up to three years can be imposed for the use of force, blackmail, dissemination of defamatory information, in respect of athlete, sports doctor, coach, sponsor, or their close relatives. The bill also has a clause for those people to be imprisoned for a term of three to six years if these are accompanied by violence that threats life or health.

The reinstatement of Indonesia came as they resolved its outstanding issue related to the use of non-WADA-accredited laboratories. Indonesia is due to host the 2018 Asian Games in Jakarta and Palembang.

Brazil, Azerbaijan, and Indonesia along with Guatemala and Greece were named as being at risk by the WADA Compliance Review Committee (CRC) following a meeting in Montreal. Greece and Guatemala managed to escape punishment after the CRC informed the Foundation Board that issues with their anti-doping measures had been resolved.

Last year, Brazil was also declared non-compliant and have not regained compliance. Brazil is not expected to be non-compliant for long as issues in the nation were being fixed, according to Eduardo de Rose, a member of the WADA Executive Committee and the President of the Pan American Sports Organization Medical Commission. Brazil being non-compliant means another embarrassment for the country. Few months back, a WADA Independent Observers report highlighted a number of “serious failings” in Brazil's anti-doping program at Rio 2016. The Independent Observers report said the “serious failings” included a loss of service due to budget cutbacks as well as “tensions” between the Brazilian Anti-Doping Agency and organizers. This report also disclosed that more than 4,000 athletes were not drugs tested in 2016 before competing at the Games. To add to the woes, these developments came after the country was criticized by WADA for halting its drug testing program in the build-up to the Games.

The World Anti-Doping Agency has also not taken any decision on Spain that became non-compliant since March last year.