A senior Malaysian sports official has remarked Badminton's world No. 1 Lee Chong Wei has failed a doping test. Lee has been temporarily suspended pending a doping hearing with the Badminton World Federation (BWF). 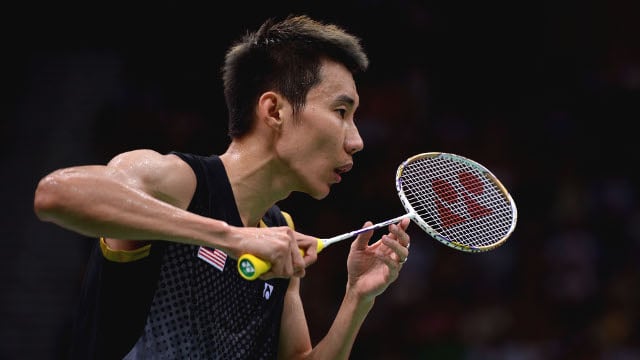 Lee, one of Malaysia’s greatest sportsmen, tested positive for Dexamethasone. The steroid medication is 25 times more potent than Cortisol and has anti-inflammatory and immunosuppressant effects.

Badminton Association of Malaysia (BAM) believes the 32-year-old Lee is innocent. BAM deputy chairman Mohamad Norza Zakaria said this player is a very dedicated player and an exceptional individual and added we believe this player has never resorted to shortcuts to achieve success.

Lee Chong Wei won four gold medals at the Commonwealth Games, including the men’s singles at Melbourne in 2006 and Delhi in 2010. He earned silver at the 2011, 2013 and 2014 World Championships and won silver medals at the Beijing Olympics in 2008 and London Olympics in 2012.

In a release, Lee said he never cheated and he will never rely on banned substances. The 32-year-old said it has been really tough for him since he was informed about his A sample result. Lee added it is easier for him to defeat opponents on the court than handling the doping case. Lee now faces a possible ban of two years or a reduced sanction or a reprimand. A doping ban could severely affect the chances of Malaysia in the 2016 Rio de Janeiro Olympics. The badminton star has been at or near the top of the rankings since 2008 though he has failed to win a world title or Olympic gold. Described by the prime minister as a national hero, Lee is Malaysia's most prominent male athlete.

Meanwhile, Badminton World Federation president Poul-Erik Hoyer, a champion badminton player in the 1990s, said he does not believe there is widespread doping in badminton. Hoyer remarked we know that when there is money involved in a sport -- and the money in badminton isn’t very big -- there is always someone who wants to take shortcuts.

Malaysian Youth and Sports Minister Khairy Jamaluddin said the banned substance was administered to Datuk Lee Chong Wei by a specialist sports clinic in Kuala Lumpur as part of stem cell treatment for an injury and not by doctors at the National Sports Institute (ISN). Jamaluddin said the positive test of Wei cannot be compared to the cases of Ben Johnson or Lance Armstrong as the banned substance found in urine sample of the athlete was a medical steroid to aid rehabilitation of athletes.

Jamaluddin also said Dexamethasone is allowed for out-of-competition athletes seeking treatment for injuries and added traces remain in the body for 10 days but in this case, we are not sure why it lasted longer than that. Wei had suffered a thigh injury and sought stem cell treatment in July. The 32-year-old tested positive for Dexamethasone during a random doping test at the World Championships in Copenhagen, Denmark in August.

BAM general manager Kenny Goh, who accompanied Lee to Norway for B sample test, remarked Lee was under strain at present. 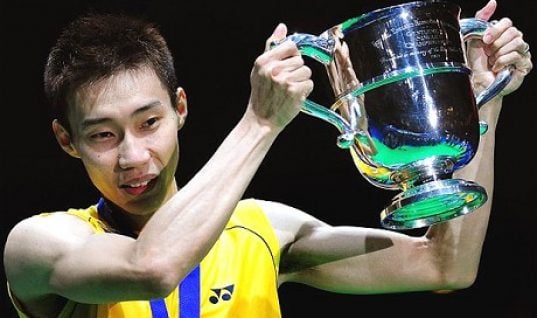