The Court of Arbitration for Sport (CAS) has reduced the suspension imposed on Kris Gemmell, former New Zealand triathlon representative, for a whereabouts anti-doping violation from 18 months to a year. 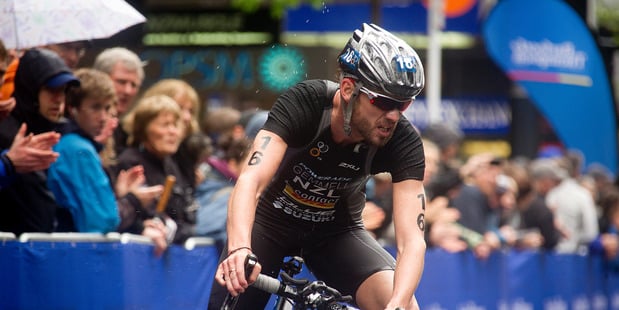 In one of the most bizarre anti-doping cases ever seen in New Zealand, the retired athlete was hit with a competitive ban. Gemmell did not remove himself from the anti-doping program after retiring from triathlon in the wake of the London 2012 Olympic Games and this triggered the whereabouts compliance issues.

In a decision from December 1, 2014, the tribunal allowed an appeal by Drug Free Sport New Zealand (DFSNZ) against a Sports Tribunal decision from February 12, 2014 and found an allegation that Gemmell committed a whereabouts violation had not been established on the facts. It was decided by the CAS that a whereabouts violation had been established with the triathlete missing three missed tests and/or filing failures within 18 months. The Court of Arbitration for Sport suspended Gemmell for 15 months, commencing from the date of the tribunal's decision in February.

Gemmell applied for a reduction this month regarding his suspension in light of new 2015 rules. New anti-doping rules came into force on January 1, 2015 around when a whereabouts violation is committed. Before the new WADA Code, there had to be a combination of three missed tests and/or filing failures all occurring within an 18-month period for an athlete to commit a whereabouts anti-doping violation. The new rules reduced the 18 month-period to 12 months. It was felt by the Tribunal that it had jurisdiction under the relevant rule to determine the application and decided that a reduction in the suspension was appropriate.

The Tribunal stated what the tribunal has to decide is whether it is appropriate to modify the sanction which CAS saw fit to impose for that violation on the basis that the WADA sporting community has decided that the earlier rule was too onerous. It added an athlete today who replicated Gemmell's circumstances would commit no violation and face no sanction. The tribunal was satisfied that with the overlay of the Drug Free Sport New Zealand's appeal to CAS that Gemmell has suffered detriment in pursuing career opportunities since the date the violation charges were laid. It was also noted that the triathlete has also suffered the stress, publicity, and cost consequences of three hearings.

Gemmell's period of ineligibility commenced on February 12, 2014. Gemmell’s suspension to expire at midnight on 12 February 2015. Drug Free Sport NZ said it appealed the decision against Gemmell in order to clarify rules about the whereabouts program. The decision in this case is available for download from the website of the Sports Tribunal (www.sportstribunal.org.nz). See Kris Gemmell v Drug Free Sport New Zealand (ST 01/15).

A few days back, Kiwi golfer Ben Campbell told the Herald that Gemmell would caddy for him during a series of tournaments throughout Australasia during the next two months. The triathlete first caddied for Campbell at the New Zealand Open in 2011. 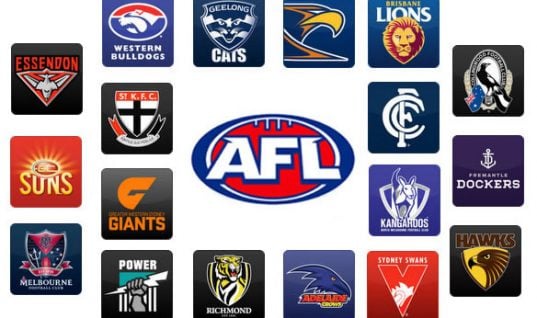