Leading anti-doping organizations of the world have come together to demand a ban on Russia from the Winter Olympics in Pyeongchang next year. 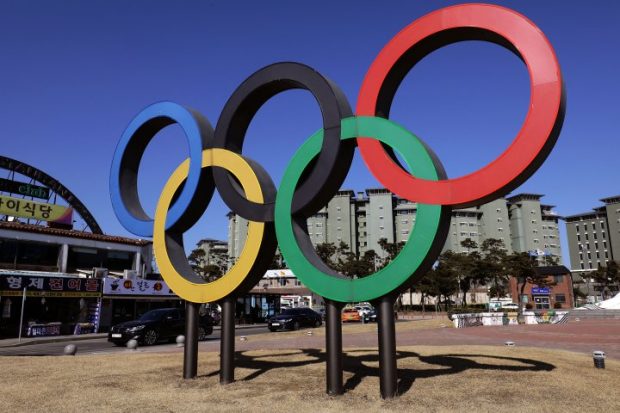 In strongly worded comments after a meeting in Colorado between 17 anti-doping agencies, the organizations also warned the International Olympic Committee to stop paying lip service to the fight against doping. The organizations warned the IOC that the future of the Olympic movement is threatened by its continuing reluctance to hold Russia accountable for what it termed as “one of the biggest scandals in sports history” at the Sochi Winter Games in 2014.

UK Anti-Doping, which took charge of testing in Russia in early 2016 and had not condemned Russia till now, was one of the organizations calling for the exclusion of the country. In a joint statement, the national anti-doping leaders said the International Olympic Committee needs to stop kicking the can down the road and immediately issue meaningful consequences. It also stated that the failure to expeditiously investigate individual Russian athlete doping poses a clear and present danger for clean athletes worldwide and at the 2018 Winter Games.

The joint statement further reads that we have serious doubts that the 2018 Games will be clean due to the incomplete investigation of massive evidence of individual doping by Russian athletes at the 2014 Sochi Olympic Games and given the inadequate testing evidence of Russian athletes over the past four years. It was also remarked that sport leaders and organizations of a country should not be given credentials to the Olympics when they intentionally violate the rules and rob clean athletes.

The NADO leaders, referring to the closure of doping cases against 95 Russian athletes, said those appear to have been shut prematurely before the International Olympic Committee or international federations have obtained complete evidence from the Moscow laboratory or interviewed the relevant witnesses. It was also commented that the mishandling of this Russia doping crisis has left the athletes of the world wondering if global anti-doping regulations have teeth and whether their fundamental right to clean sport matters.

The NADO leaders demanded that the International Olympic Committee and WADA must insist that Russia turn over this key additional evidence and added that a full account and justice for clean athletes cannot be achieved without this information. It was also remarked that the failure to properly investigate and prosecute free of sport-political influence those who violated anti-doping rules, breaks the trust with millions of clean athletes around the world. It was also said that this dereliction of duty sends a cynical message that those of favored, insider nations within the Olympic movement will never be punished or held accountable, violating the fundamental covenant of fairness on which sport is based.

Russia was also urged by the national anti-doping organization leaders to take public responsibility for what it called “its fraudulent actions” detailed in the Richard McLaren report. The WADA-commissioned independent report alleged that more than 1,000 Russian athletes were beneficiaries of state-sponsored doping between 2011 and 2015.