Heavy-hitting prosecutor Patrick Sullivan and his investigators are ready to bring down the money men behind the steroid distribution scheme described by Miami U.S. Attorney Wifredo Ferrer, after Anthony Bosch and six others were charged recently and others who had obstructed the investigation. 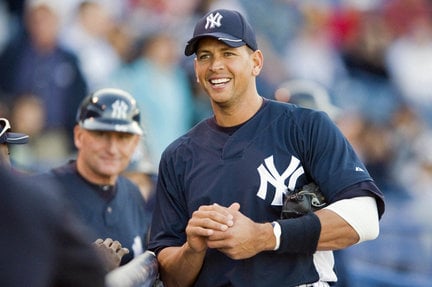 Bosch will cooperate with the DEA and office of the U.S. attorney in their steroids investigation. Decision of the Justice Department to bring Sullivan into the Biogenesis case could be bad news for Alex Rodriguez, the American professional baseball third baseman for the New York Yankees of Major League Baseball. Sullivan, the Assistant U.S. Attorney, is well known for breaking up sophisticated drug networks and prosecuting notorious kingpins.

Recently, steroid distribution charges and one count of obstruction were filed against Bosch and six other Florida men, including Alex Rodriguez’s cousin, Yuri Sucart, and Rodriguez associate Jorge (“Ugi”) Velazquez. It is believed that others may be charged with criminal charges in the near future. Sullivan and his team extensively grilled Bosch in the weeks leading up to the arrest. Bosch, the owner of a now-defunct clinic in Florida, has been cooperating with the federal authorities. The Biogenesis founder will plead guilty and may get a reduction out of a possible prison sentence of 10 years for conspiracy to distribute Testosterone to Alex Rodriguez and other MLB players.  It is believed that Alex Rodriguez may be charged as part of the conspiracy and he may also be charged with obstruction. A second defendant is also cooperating with the DEA and office of the U.S. attorney and it is rumored that he has already provided extensive information about others connected to the clinic, including Alex Rodriguez.

An attorney for the Biogenesis founder told U.S. District Court Judge Darrin Gayles that Anthony Bosch will plead guilty to selling performance-enhancing drugs to Major League Baseball players when he returns to Miami federal court next month. Bosch attorney Guy Lewis said we had reached a negotiated resolution with the government, and that Tony will continue to cooperate fully.

Baseball commissioner Bud Selig suspended Rodriguez and 13 other MLB players last year after the governing body of baseball conducted its own investigation into the Biogenesis clinic. Rodriguez received the longest ban of 211 games but his suspension was later reduced by an independent arbitrator to 162 games.

Last month, Wifredo Ferrer, the U.S. Attorney in Miami, said that Bosch and the six other defendants were charged for their alleged involvement in the illegal distribution of performance-enhancing drugs to minors, to professional athletes and to others. Ferrer added that none of the players have been charged in the case, but the DEA special agent, Mark Trouville, said during the August press conference that this investigation is not over.

Former University of Miami pitching Coach Lazaro Collazo, one of the other defendants, entered a not guilty plea when he was formally arraigned. Collazo's lawyer told the Daily News that one of the prosecutors on the case told him the U.S. government does not have any evidence that Collazo provided illegal drugs or banned substances to professional baseball players. 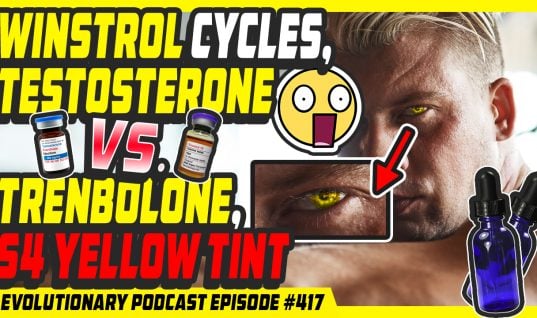 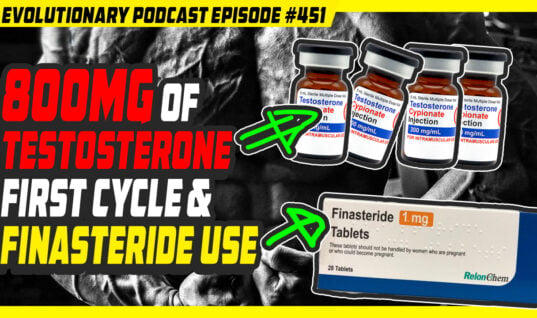 800mg of Testosterone first cycle and Finasteride use video

Evolutionary.org Episode 451 800mg of Testosterone first cycle and Finasteride use.