The association of National Anti-Doping Organizations (NADOs) has urged for a blanket ban on Russia from all international sport. The leaders from 19 NADOs held a special summit in Dublin and urged Russia to be banned until it can demonstrate it has installed and embraced a credible anti-doping system. 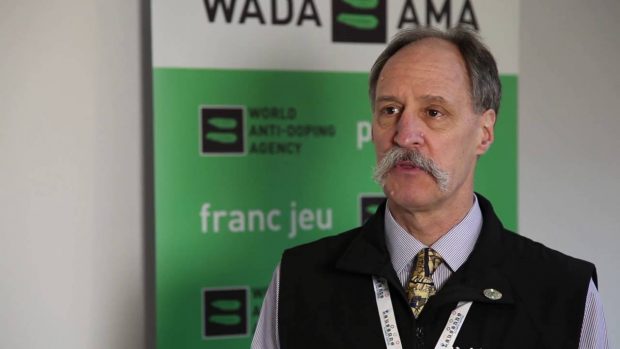 The leaders met to discuss the fallout from the second part of the report of Canadian lawyer Richard McLaren for the World Anti-Doping Agency (WADA) that exposed the huge and unprecedented scale of state-sponsored, systematic doping and cover-ups in Russia.

NADOs CEO Joseph de Pencier said the second part of the McLaren report included an appalling set of evidence exposing a systematic problem in Russia that has not been fully addressed. Pencier added there needs to be a sweeping package of reform and until we have some centralized anti-doping back in Russia we cannot be confident. The NADOs CEO also commented that the road map is pretty clear but at the moment there is still denial, there has been no contrition. De Pencier added Russia might take early corrective steps if it thinks it could potentially miss out on the Pyeongchang Winter Olympics.

The comments of De Pencier found the support of Travis Tygart, head of the U.S. Anti-Doping Agency (USADA). Tygart remarked we certainly have not seen it and by all public statements they cannot even admit that they admitted there was institutional doping happening in their country. Tygart added we heard the talk and the talk is not very satisfying, but we have certainly seen no action. Tygart also said we have sent a loud message to clean athletes that we are behind them and we are going to stand with them to make sure their rights are protected and get justice for those who were individually robbed. The USADA head further remarked the NADOs group met in Dublin to continue to show the importance and urgency of dealing with the worst, almost egregious situation of corruption in international and Olympic sport that the world has ever seen.

In a statement, the organization listed a series of desired reforms. Russia was not the only country that sparked concerns but the scale of doping in the country ensured it dominated conclusions of the summit. The series of reforms included the exclusion of Russian sports organizations from all international competition and a uniform process for athletes to compete as neutrals until there is significant progress in reform efforts. The proposed reforms also included the removal of all major international competitions from Russia and a moratorium on the awarding of new competitions to Russia.

The athletics ban imposed on Russia by the World governing body of athletics, the IAAF, continued into 2017 and may include the August world championships. It may be removed if the Task Force that is presently monitoring the anti-doping program of Russia rules in its favor. Russia has already been stripped of the right to host the Bobsleigh World Championships in Sochi in March. A speed skating event scheduled for Chelyabinsk in the same month by the governing bodies of the respective sports has also been ruled out in Russia.

1 0
Previous ArticleEpisode #76Next ArticleSteroids in WWE