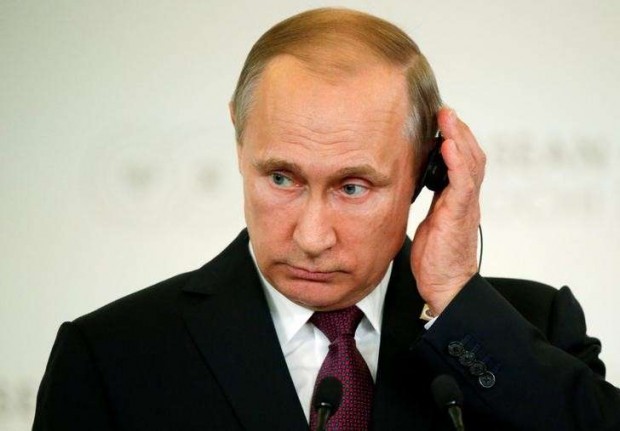 Emails from Grigory Rodchenkov, the former director of Moscow’s anti-doping laboratory that was suspended by the World Anti-Doping Agency (WADA) in November 2015, revealed that attempts were made to coerce disabled athletes into using performance enhancing drugs. In an email from Rodchenkov to an employee at Russia’s Sports Training Center, it was disclosed that coaches were picking on the blind who cannot even see what is being administered to them.

Rodchenkov revealed he had misgivings about exploiting Paralympians. Five blind powerlifting athletes tested positive for the banned steroid Methandienone at a camp in 2015. Rodchenkov said he suspected unscrupulous coaches eager for medals were doping blind athletes without their knowledge. In many cases, athletes were given GW1516.

Rodchenkov wrote to Alexei Velikodny of Russian state’s Sports Training Center that he could not ignore obviously positive samples in front of everybody. He was responding to a message by Velikodny to cover for nine track and field competitors shortly before the world indoor championships in Poland that month. Rodchenkov insisted three particularly egregious cases couldn't be covered up and six athletes could be "saved." Rodchenkov was exasperated two months later and told Velikodny to get track and field together and give them a final warning and added they have lost all fear and they should all just be banned already.

The vast archive of emails also suggested that doping program of Russia even involved athletes as young as 15. The records show Velikodny of Russian state’s Sports Training Center issuing a "save" order for a 15-year-old competitor in track and field — the instruction that meant a failed test was reported as negative. The young athlete was flagged up as a “Crimean athlete” in the emails, a distinction that may have helped him avoid a ban after he tested positive for marijuana. This was two months annexation of the Crimean Peninsula by Russia and a failed test at one of the first competitions in Russia featuring Crimeans could have been embarrassing.

Recently, Canadian lawyer Richard McLaren submitted his report into Russia-sponsored doping. McLaren provided investigation results that were backed with thousands of pages of documents including years of emails, charts listing hundreds of suppressed tests and copious photographs of urine sample bottles with telltale scratches that he says indicate tampering. The Russian authorities have not disputed the message contents and some of the authors have been suspended from their jobs like the then-Deputy Sports Minister Yuri Nagornykh, who was placed on leave in the summer and resigned in October.

The McLaren report also disclosed that Rodchenkov had spent the home Winter Olympics of Russia swapping dirty samples in the dead of night in the temporary Olympic laboratory in Sochi.  Rodchenkov covered for up to 12 medal winners whose samples appear to have been tampered with.

McLaren's earlier report was behind suspension of Russia by the world governing body of track and field from all international competition, eventually including the 2016 Rio de Janeiro Olympics. 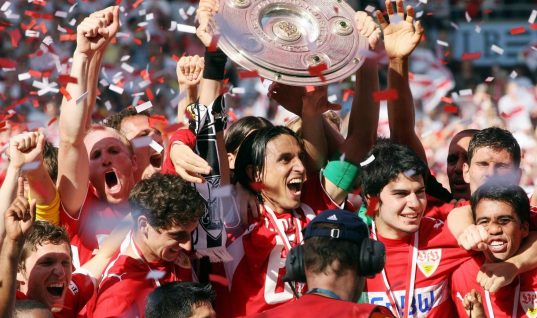