The Boston Athletic Association is closely following doping allegations made by Britain’s Sunday Times and German broadcaster ARD. This was after latest revelations come from more than 12,000 blood test results for 5,000 athletes obtained from a whistleblower at the International Association of Athletics Federations. 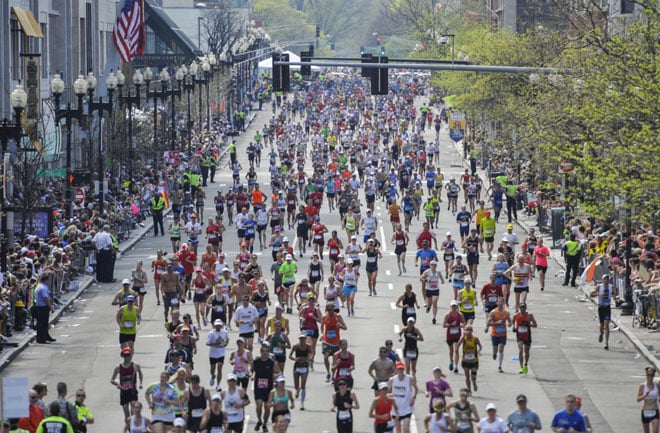 Analysis of the results released over the last few days had revealed that 32 medal winners at the world’s top six marathons — including seven London Marathon winners — registered suspicious blood tests over a period of 12 years. The Sunday Times also reported that Boston, Chicago, and New York signature races were the others “worst affected.”

Earlier this year, Boston Marathon was caught up in a doping-related scandal when three-time Boston Marathon champion Rita Jeptoo received a doping ban of two years for failed drug tests.

BAA executive director Tom Grilk remarked he is cautious about results that have been deemed "suspicious" and also added that he recognizes how damaging more drug-related news is for image of the marathon. Grilk also commented that anything that casts a cloud over the integrity of the sport and the athletes who compete in it is very concerning and also remarked it is concerning both as to the integrity of the events themselves and the results of those events, and to the athletes who are clean. The BAA executive director also said our focus as much as anything is on the integrity of those people who work and train so hard to compete well and further remarked that it is so unfair to have their work negated by the cheating of someone else.

In another development, London Marathon chief executive Nick Bitel blamed the IAAF in a BBC radio interview by remarking the world governing body for track and field and distance running failed to take effective action. Bitel remarked the IAAF needs to do more to stop people from starting races that have blood values that are out of normal range and also said what is concerning is that we’re never told these results, even though we’re paying tens of thousands of pounds to get these athletes tested.

The statement also said we have taken all the actions we can and will continue to look at additional ways we as leaders can identify partners to help us eliminate cheating from our sport.

Grilk added we will take the strongest steps we can here, which goes beyond simply the period of suspension that is imposed on an athlete. We do that out of a concern for the overall integrity of the sport. Grilk said for us, in Boston and people at the World Marathon Majors level, we have taken the further step of saying anyone who has ever been convicted of a drug violation is not eligible for prize money from the World Marathon Majors.

Boston, London, and the other races in the World Marathon Majors fund but do not administer post-race and out-of-competition drug tests. According to a statement released by the Abbott World Marathon Majors, anti-doping agencies and national athletic federations collect and provide the results of blood and urine tests and inform the race organizers of any “adverse results.” 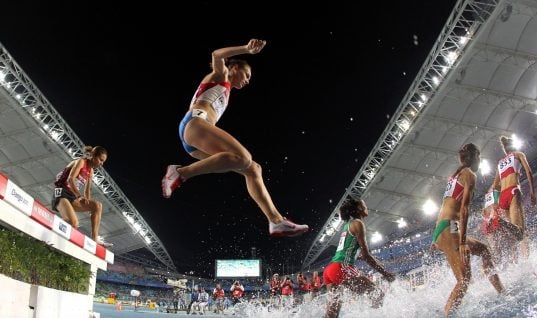