Bradley Marc Wiggins, the British former professional road and track racing cyclist who competed professionally between 2001 and 2016, has promised he will have a “lot to say” and “shock a few people” when he finally makes his comments on allegations that he may have broken anti-doping rules. 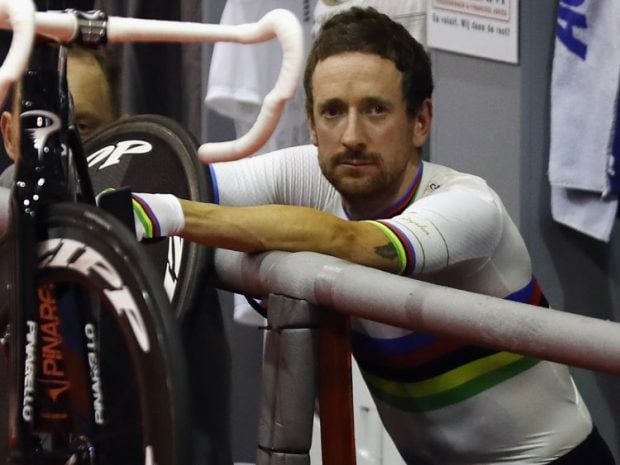 The five-time Olympic champion who retired from cycling last year said dealing with the doping allegations had been “horrible” and said they are the worst thing to be accused of when you are a man of his integrity. The former Team Sky rider added he has a "lot to say" when UK Anti-Doping finished its investigation into allegations he was injected with Triamcinolone, a powerful corticosteroid, at the end of the 2011 Criterium du Dauphine race. The substance is a banned drug unless a therapeutic use exemption is provided beforehand.

Russia-based Fancy Bears computer hacking group revealed Wiggins was given permission to take Triamcinolone before three major races in 2011, 2012, and 2013 but they did not show if Wiggins had authorization to take it at the 2011 Criterium du Dauphine.

Dr Richard Freeman, the former Team Sky medic, had said he gave the legal decongestant Fluimucil to Wiggins at the climax of the 2011 Criterium du Dauphine. The claims made by Freeman are doubted by many, especially after he had his laptop stolen on a holiday that contained all of the medical records of Bradley Wiggins, having failed to share them during the three years that passed between the time period in question and the theft of his computer.

However, the claim of Freeman was refuted by Nicole Sapstead, the UKAD chief executive, who told a committee of British lawmakers that there were “no records” to substantiate this assertion.

Recently, Freeman admitted that coaches and performance directors knew that Triamcinolone had been administered. The former doctor made the revelations in a nine-page statement to the parliamentary Culture, Media, and Sport select committee. It was stated by Freeman that coaches and performance directors were involved in the decision to treat riders with Triamcinolone. Freeman claimed he only ever personally administered Triamcinolone to one rider at Team Sky and British Cycling and the rider is supposed to be Wiggins. In his statement, Freeman said he now regrets not keeping detailed medical records and said he used to rely on his own note keeping. Freeman commented that he did not routinely upload the notes to Dropbox which he found difficult to use, having on-going concerns about its security and greater confidence in his own system of note keeping.

In another development, the cycling team founded by under-fire racer Wiggins has been snubbed over a place in the Tour de Yorkshire next month. Team Wiggins was expected to be given a place on the start line of the three-day road event that runs from April 28-30 but was notified that they did not make the cut despite having featured in the first two editions of the annual race.