Paula Jane Radcliffe has "categorically" denied any form of cheating after questions raised during a parliamentary select committee "effectively implicated" her in the allegations of blood doping in athletics carried out by the Sunday Times. 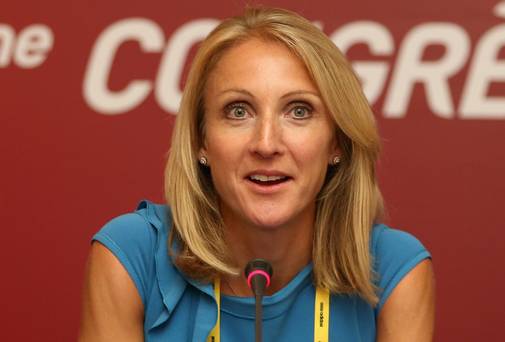 Radcliffe issued a statement following the Commons Culture, Media and Sport Committee hearing and said she was "devastated" to learn that her name had been "linked to these wide-ranging accusations". The marathon runner remarked she had the greatest respect for anti-doping authorities and officials who are responsibly trying to uncover cheating. She added it was "profoundly disappointed that the cloak of parliamentary privilege" had been used to damage her reputation, without recourse.

Britain's most loved athlete added she had campaigned long and hard throughout her career for a clean sport. Radcliffe added she had publicly condemned cheats and those who aid them and these accusations threaten to undermine all she had stood and competed for, as well as her hard-earned reputation. Radcliffe retired from competitive athletics this year following a persistent foot injury. She also won the New York Marathon three times and the Chicago Marathon and is regarded as the greatest female marathon runner in history.

Reacting to allegations against Radcliffe, Ed Harry - BBC World Service athletics commentator, said Paula Radcliffe has spoken out against drug cheats her whole career. Harry added he remembers watching the 2001 World Championships from Edmonton, Canada, where Radcliffe and teammate Hayley Tullett sat holding a banner saying 'EPO cheats out' during a 5,000m heat in protest at the inclusion of Olga Yegorova.

The BBC World Service athletics commentator also said the protest of Radcliffe received more coverage than the race at a time when her own greatest claim to fame was winning the World Cross Country Championship and he believes her voice on these issues has always been one of the loudest in the sport. Ed Harry added this story goes to the heart of what conclusions can or should be drawn from data taken from a single blood test - rather than the repeated testing that forms the basis for the modern biological passport system.

It is believed that three key races of Radcliffe are now under scrutiny. This includes her winning debut at the London Marathon in 2:18:55 in April 2005 that was then the second quickest time in women's marathon history. Her second race was when she dazzled spectators at the Chicago Marathon with a world record time of [2:17:18] in October 2002 and the third race was when she smashed second world record at the London Marathon with a race time of [2:15:25] in April 2003. 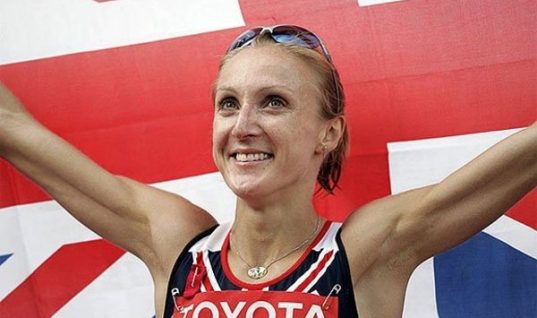