Bruce Lee (real name Lee Jun-fan) was a legendary martial artist, film director, actor, and philosopher. He also is credited with creating a kungfu style called Jeet Kune Do, and is easily considered the most iconic and popular martial artist ever. 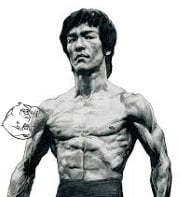 Lee was born in San Francisco's Chinatown in 1940, and his family moved back to Hong Kong when he was still a baby. His father, Lee Hoi-Chuen, was a Cantonese opera singer and actor. When the family moved back to Hong Kong, the country of Japan invaded and would rule his city for Lee's first 4 years. After the war was over, his father resumed his career and became a very well known actor at home.

His mother, Grace Ho, came from one of the wealthiest families and had Eurasian ancestry, so Lee grew up wealthy. However, in the years following World War 2, many refugees were fleeing communist China and they settled into his neighborhood - forming dangerous gangs. His parents wanted Lee to be able to defend himself, so they got him involved with martial arts.

Lee was routinely getting into street fights as a young teenager, including one where he beat up a gang leaders son. It got so bad at one point that the police informed his father that there was a contract out on his sons life. At 16 years old, Lee was taught Wing Chun by Ip Man, who was a master teacher and wanted his students fighting in organized competitions instead of on the street in gangs. Most of the students refused to train with Lee due to his mixed ancestry, because they didn't want to teach their techniques to 'non-Asians'. 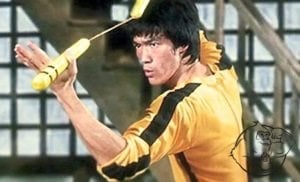 At 18, Lee moved to the United States and worked as a waiter and pursued his education. He majored in drama and also studied philosophy in college, while also meeting his future wife Linda Emery. They were married in 1964.

Lee taught martial arts in the United States and opened up a martial arts school called Lee Jun Fan Gung Fu Institute in Washington. After dropping out of college, he opened up a 2nd school in Oakland, California.

His networking of students and teachers would pay off when Ed Parker (Karate grandmaster) invited him to appear at the Long Beach International Karate Championships. Lee dazzled the crowd by doing 2 finger pushups with wide feet and also doing a 'One inch punch'. In this rare video you can watch the amazing punch which caused the man he hit to miss work for a week due to chest pains.

In 1967, Lee came back and performed the "unstoppable punch" against Vic Moore:

Even after warning Moore he was about to punch him and to block it, he punched so fast his opponent did not even have time to react.

Racism and an ultimatum

There were many in the American-Chinese community who were irritated that 1) Lee was not 100% Chinese and was performing martial arts and 2) That Lee was teaching martial arts to non-Chinese. He was threatened, harassed, and told that he needed to shut down his martial arts school. An ultimatum was decided where Lee would privately fight Wong Jack Man (a martial artist), and the winner would get their way. 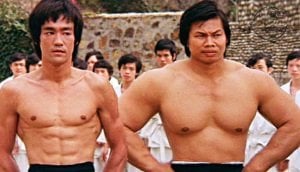 There were a few witnesses to the fight who had 2 different accounts of what happened. Lee's side claimed that Lee won a decisive fight in 3 minutes where his opponent (Wong Jack Man) gave up after being put on the ground. His opponent's corner claimed the fight lasted 30 minutes and it was Lee who tapped out due to being too winded.

Wong Jack Man bashed Lee afterward and challenged him to another fight that would be public. Lee ignored the request and continued to teach non-Asians.

Lee was 5'8" and 140 pounds in 1965, and felt that martial artists of the era did not work hard enough to improve their total fitness. To help with this, Lee used weight training to improve strength and mass while being careful not to hurt his endurance or flexibility. He also believed heavily in a mental approach to martial arts.

Lee had been in over a dozen films in Asia during his childhood thanks to his father's connections as an actor. While in the United States, Lee took a break from acting for several years then was invited to play a role in the TV series "The Green Hornet". He also had guest appearances in a few shows and movies but decided to go back to Hong Kong to try his luck there. 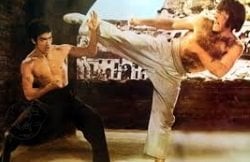 His first leading role was a successful movie called "The Big Boss" in 1971, and he set a new box office record the next year in the movie "First of Fury". Afterward, Lee started his own production company where he had full control of writing, directing, acting, and being in charge of the fight scenes (choreographer). "Way of the Dragon" was his third major movie and he fought Chuck Norris in the final scene.

Lee's best movie of all time would be his last, and sadly six days before its release Lee passed away. The movie called "Enter the Dragon" would gross 200M$ USD and was critically acclaimed. 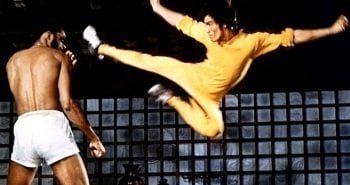 About two months before Lee passed away he collapsed during post movie production and was rushed to the hospital suffering from a seizure and headache. Doctors noticed he had brain swelling and were able to reduce it.

On July 20, 1973, Lee was visiting with friends in Hong Kong when he started complaining of a headache. His friend Betty Ting gave him Equagesic (an aspirin mixture medication). After laying down for a nap his friend came to check on him, finding him not moving, and Lee was rushed to the hospital. He was dead on arrival at just 32 years old.

The official reason for his death given by the autopsy was his brain was swollen due to an allergic reaction to the meprobamate that was in the medication he took.

There are several additional theories on his death:

A more recent theory given by Dr. Michael Hunter blamed Lee's chronic use of cortisone, that he had been abusing for years due to back pain, as the reason for his death.

Lee was using a lot of medications due to his numerous chronic injuries. Anabolic steroids were also very much legal at the time and there is also speculation he used them. We can speculate his steroid/PED stack probably looked like this: 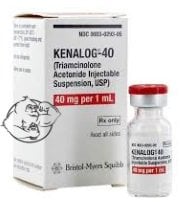 Join the Evolutionary.org forums and have your say on Bruce Lee Steroid Cycle!

*DISCLAIMER: The cycle above is our opinion on what Bruce Lee could have used, this is for information and entertainment purposes only. 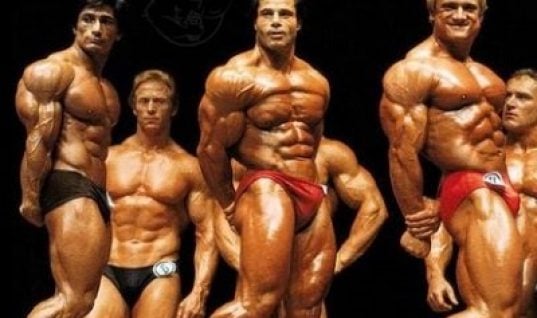 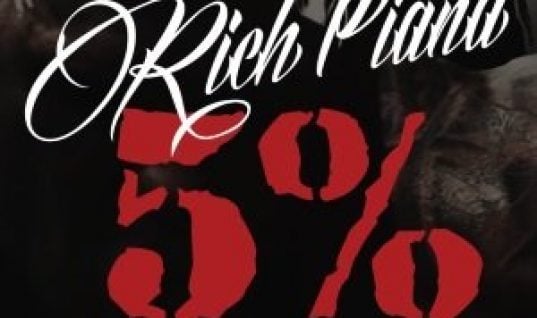