Britain's Prime Minister David Cameron is making plans to make doping in sport a criminal offence in time for the World Athletics Championships in London next year. 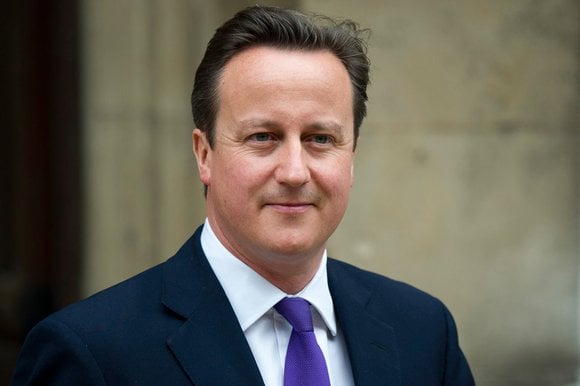 This law will come in the wave of recent allegations that a London-based Dr Mark Bonar prescribed performance enhancing drugs to more than 150 professional athletes. Retired British doctor Mark Bonar revealed in an undercover investigation by The Sunday Times that he had prescribed performance enhancing drugs to more than 150 athletes including Premier League footballers, cyclists, boxers, and mixed martial arts. The doctor is said to have named members of the playing staff from Birmingham City, Arsenal, Chelsea, and Leicester.

However, Justice Department Officials believe it would be impossible to enforce prosecution of athletes, especially with Russian athletes. Justice Department officials argued that they have little hope of getting an athlete in court and cited the example of Russian spy Alexander Litvinenko who could not be brought to justice after he was poisoned in 2006. The extradition of chief suspects Andrei Lugovoi and Dmitry Kovtun was denied by Russian president Vladimir Putin.

Cameron stepped into find solution to a dispute between the Culture Department of John Whittingdale and the Ministry of Justice headed by Michael Gove, Sports minister Tracey Crouch ordered her officials in November last year to draw up proposals for the new law. Crouch remarked we will make a judgment based on that and added whatever we do we have to make sure people who compete for this country are clean.

A Whitehall source remarked there has been a big row between Culture and Justice over this. But the PM is siding with DCMS and wants a new law by next year. PM Cameron was hoping to make an announcement at his International Anti-Corruption summit next month but Whitehall sources said the bust-up means this will not be possible.

A spokesman for Department for Culture, Media & Sport said we are looking at whether existing legislation goes far enough and added we will not hesitate to act if it becomes clear that stronger criminal sanctions are needed. Last year, new anti-doping rules were introduced under which doping bans for first offences were raised from two to four years. This means the "doping" athletes would miss at least one Olympics. Under the rules, athletes who failed a second doping test would be banned for life. Lifetime bans were recommended by the World Anti-Doping Agency for five Russian athletes including London 2012 800m champ Mariya Savinova and bronze medalist Ekaterina Poistogova. WADA remarked sanctions are enough and it is against criminalization. Australia, New Zealand, Italy, France, and Spain are some countries that have already outlawed doping.

The law that would follow similar legislation in countries like Australia, New Zealand, Spain, and France could see athletes who cheat being sent to prison. Athletes who are caught in Austria face three years in prison under specific sports fraud laws. In Italy, athletes who make use of banned performance enhancing drugs and back-up staff who supply such drugs face imprisonment of up to three years.