Adam Seroczynski, the Polish canoeist, has told German television channel ARD that he is considering legal action against the International Olympic Committee after his failed drugs test at the Beijing 2008 Games.

Seroczynski made the claim in a documentary aired recently that has been put together by Hajo Seppelt, who uncovered the allegations of state-sponsored doping in Russia. 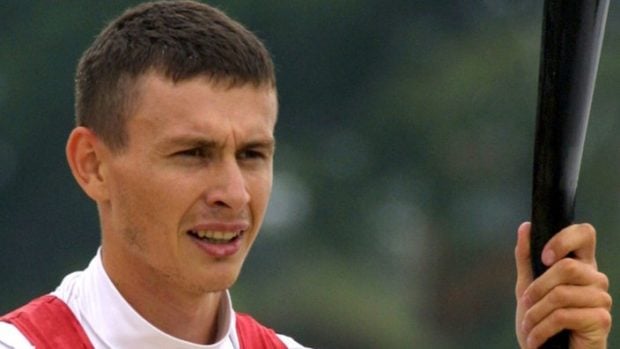 A few days back, another ARD documentary claimed that minimal traces of Clenbuterol (a popular cutting cycle drug) were found in samples provided by Jamaican sprinters at Beijing 2008. The IOC justified itself by putting in a statement saying the drug levels were not sufficient enough for action to be taken in each case. In a statement, the IOC said the "very low" levels of Clenbuterol present in samples of the athletes were "in the range of contaminated meat cases."

It was then remarked by the IOC that the laboratory during the re-analysis of the stored urine samples from the Olympic Games Beijing 2008 found in a number of cases of athletes from a number of countries and from a number of different sports, very low levels of Clenbuterol. The IOC also remarked it carefully deliberated whether or not to proceed with these cases and also commented that it, in particular, consulted with the World Anti-Doping Agency (WADA) that was fully involved in the decision-making process.

Seroczynski also tested positive for Clenbuterol in the Chinese capital. However, he was given a doping ban of two years by the International Canoe Federation.

It was claimed by ARD that the contamination of meat was rejected as an explanation by the International Olympic Committee Disciplinary Commission that was then headed by current IOC President Thomas Bach.

Seroczynski remarked he thinks the behavior by the IOC is a complete scandal. The Polish canoeist also commented they did not deal with his case in a way that was important for him and also said he wants to prove that he is completely clean. Seroczynski added we will definitely look at the options for getting compensation, for getting some kind of financial redress for him if he wins and the court ruling proves that he is right.

In a tweet, Seppelt said the IOC and the World Anti-Doping Agency were approached by the Polish Canoe Federation asking for a retest of the sample of Seroczynski, but did not get a response. Seroczynski came fourth in the final of the men's K2 1,000m in Beijing, alongside Mariusz Kujawski, before their result was expunged. The Polish canoeist won an Olympic bronze medal in the K4 1,000 meters event at the Sydney 2000 Games and had also won the European title in the same discipline in 1999 and boasts three World Championship medals.

In reply, the IOC said it has been acting based on the knowledge regarding food contamination prevalent at the time and the IOC decision was confirmed by the Court of Arbitration for Sport in 2009. An IOC statement said the situation regarding low level Clenbuterol cases in the anti-doping community was reconsidered after 2010 and notably the study of the Cologne laboratory showing positive results obtained from travelers coming from China.