Cardiff Met player Oliver Bilton has been suspended from all sport for two years after he was found guilty of an anti-doping rule violation, according to an announcement by UK Anti-Doping. 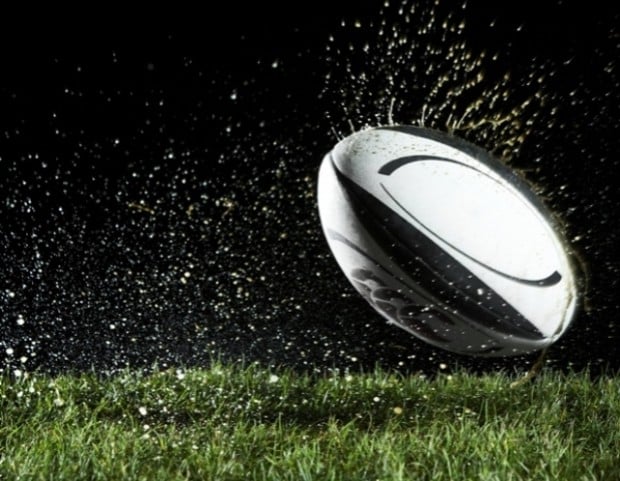 Bilton, who is studying Sport and Exercise Science at Cardiff Metropolian University, claimed that he ingested the banned substances through his use of sports supplements. Bilton is banned from all competition from 13 December 2014 midnight on 12 December 2016.

Welsh Rugby Union Group Chief Executive Roger Lewis said the Welsh Rugby Union takes anti-doping offences very seriously and condemns any violation of anti-doping rules. Lewis added that we encourage anyone who has any intelligence of doping taking place to speak out and protect our game.

UKAD’s Chief Executive Nicole Sapstead said the case of Oliver Bilton highlights that supplements that have not been batch tested are a huge risk to an athlete’s future as jeopardized his playing career and potentially his working career in sport as well. Sapstead added we work closely with BUCS and the WRU, to ensure athletes are aware of the risks of using supplements and to help them make the right choices.

In another development, UK Anti-Doping’s (UKAD) flagship education program completed 10 successful years on June 3. Created in 2005, this program is recognized globally as one of the leading anti-doping education programs and has supported over 25,000 athletes across 50 sports.

On the 10th anniversary of 100% me, Tracey Crouch MP, Minister for Sport remarked the government is fully behind UKAD's 100% me program that educates British athletes on their responsibility to compete clean and what is expected of them in terms of testing. Tracey added it is a vital tool in our fight against drugs in sport and she hopes it continues to go from strength to strength over the next 10 years. Nicole Sapstead, UKAD Chief Executive commented that providing robust and engaging anti-doping education to athletes, at all levels, is a fundamental part of protecting clean sport, and it’s fantastic that we can celebrate 10 years of doing exactly that.

On the 10th anniversary of the UKAD flagship education program, Bill Sweeney CEO of British Olympic Association remarked Team GB are the pride of the nation, we rely on the 100% me program to ensure team members can compete confidently, clear on the rules of their event and their Games time responsibilities. Rob Koehler, WADA Senior Director, Education and NADO/RADO Relations, remarked that education continues to be the best way to create a climate in which clean sport can really prosper. Koehler added we at WADA are pleased to join UKAD in celebrating the success of their 100% me program over the past 10 years, and we look forward to continuing to work together in the months and years ahead. 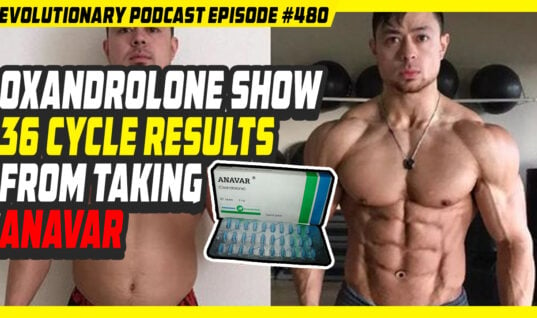 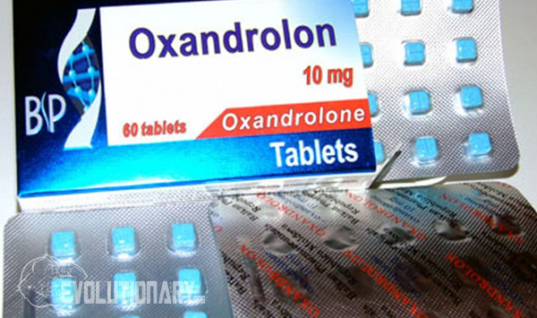 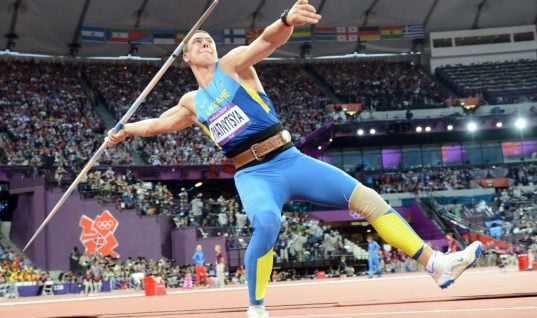