The Canadian Centre for Ethics in Sport (CCES) has imposed a doping suspension of two years on a Carleton University football player who tested positive for a banned substance following the Panda Game last year.

This was after the test results of a urine sample provided by Ravens defensive back Daniel McNicoll on October 1, 2016, the day Carleton took on the University of Ottawa in the annual cross-town classic revealed the presence of D- and L-amphetamine. 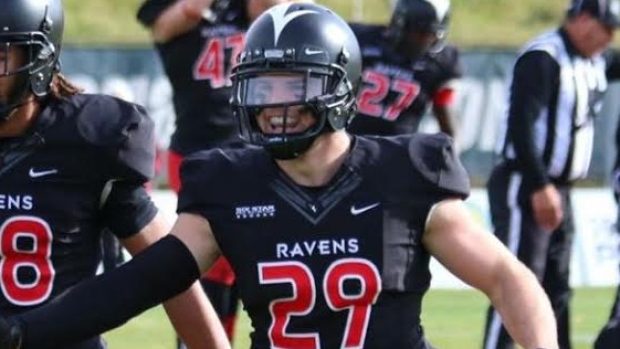 The CCES said McNicoll did not have a proper prescription for the substance and did not acquire the substance from a medical doctor or a pharmacist. It added McNicoll knew he was ingesting a Specified Substance, improperly obtained, just days prior to a football competition.

Amphetamine is a stimulant banned by the World Anti-Doping Agency. It is used for treating attention deficit hyperactivity disorder (ADHD), depression, obesity, and narcolepsy. Amphetamines are classified as a “specified substance” on the World Anti-Doping Agency Prohibited List. Belonging to a group of synthetic psychoactive drugs called central nervous system (CNS) stimulants, Amphetamines causes improved cognitive control, increased wakefulness, euphoria, and change in desire for sex. Use of these stimulants is also associated with increased muscle strength and fatigue resistance. Long-term treatment with amphetamines improves function in several parts of the brain and reduces abnormalities in brain structure and function found in subjects with attention deficit hyperactivity disorder.

A first-time violation, under the Canadian Anti-Doping Program, carries an automatic two-year ban, unless the athlete can meet the conditions for eliminating or reducing the period of ineligibility.

Jennifer Brenning, the Director of Recreation and Athletics at Carleton University, said she was very surprised and disappointed. Jennifer said the fourth-year civil engineering student from Hamilton admitted to taking the brand-name drug Adderall without a prescription. The Director of Recreation and Athletics added we do quite extensive education with our student athletes so we were quite upset that this happened. Brenning added we met with Daniel several times and said he is a very good student athlete. Brenning also said he admitted and was very remorseful and certainly took complete ownership of his actions, accepted the sanctions immediately.

McNicoll joined the Carleton squad in 2013 when the football program was resurrected after being canceled in 1998.

McNicoll has been issued an automatic suspension from all sports for a period of two years that have signed onto the Canadian Anti-Doping Program. The suspension of McNicoll will end November 9, 2018. The Ravens defensive back waived his right to a hearing after learning the test results. He accepted the sanction that makes him ineligible to participate in any capacity including training with teammates with any sport signatory to the anti-doping program of Canada. 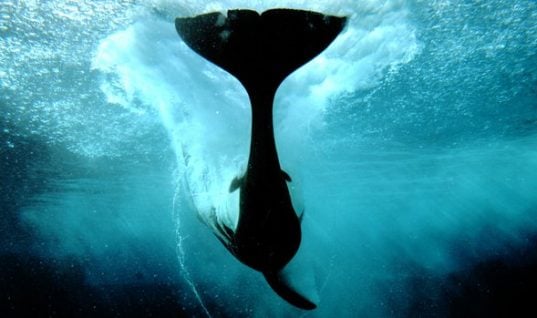