The Court of Arbitration for Sport has dashed the hopes of the Russian Olympic Committee and 68 athletes who had challenged a ban from the track federation that would keep the country from competing in the Rio Olympics. 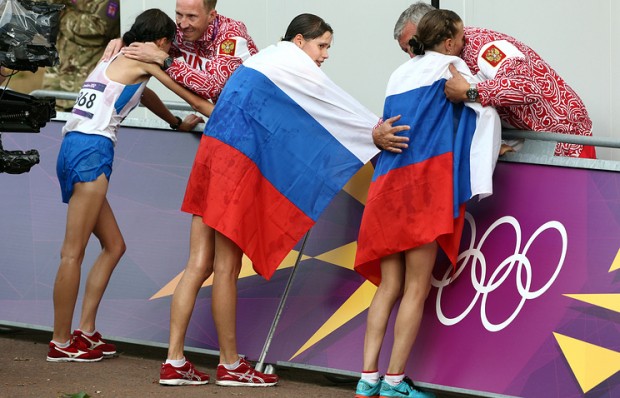 The ROC and 68 athletes also asked the Court of Arbitration for Sport to declare eligible for Rio any Russian athlete who is not presently serving a suspension for an anti-doping rule violation. The CAS panel did not agree to it and said the ROC cannot nominate track and field athletes to compete in Rio who are not eligible to participate under the IAAF competition rules.

The CAS was asked by the Russian Olympic Committee and 68 athletes to review the validity and enforceability of rule change by the International Association of Athletics Federation to allow some Russian athletes to apply for exceptional eligibility to compete in Rio. This decision came in June this year after the world governing body of athletics extended a ban that will keep Russia from sending a track and field team to the Olympics. The IAAF rule change was unanimously upheld by the three-person CAS panel that would allow some Russian athletes to compete in the Olympics next month as long as they could demonstrate their anti-doping record.

Athletes who do not qualify under that rule change are ineligible to compete in Rio because the national federation (RUSAF) is suspended from IAAF membership, the CAS panel said. The CAS panel said it did not have jurisdiction to decide whether the IOC can accept or refuse nominations of athletes by the ROC and whether it can accept or refuse those athletes as representatives of Russia or as neutral athletes because the IOC was not party to the arbitration.

In a statement, IAAF president Sebastian Coe said this is not a day for triumphant statements while we are thankful that our rules and our power to uphold our rules and the anti-doping code have been supported. Coe remarked he did not come into this sport to stop athletes from competing and added it is the instinctive desire of the IAAF to include, not exclude. Coe also remarked the IAAF will continue to work with Russia beyond the Rio Olympics establish a clean safe environment for its athletes so that its federation and team can return to international recognition and competition.

The athletics' world governing body extended a ban that was in place since November last year when a World Anti-Doping Agency independent commission report revealed widespread doping in Russian athletics. The IAAF, in banning the Russian team through Rio, relied on the findings of its taskforce that the national athletics federation of Russia had not met enough of the verification criteria showing a change in the doping culture to warrant reinstatement.

The IAAF has only granted exceptional eligibility to 800-meter runner Yuliya Stepanova, who was the whistleblower who provided much of the evidence in the investigation. Long jumper Darya Klishina, who trains in Florida, is also eligible to compete.

International Olympic Committee President said the IOC will not hesitate to take the toughest sanctions available against individuals or organizations implicated in the Canadian lawyer Richard McLaren report. 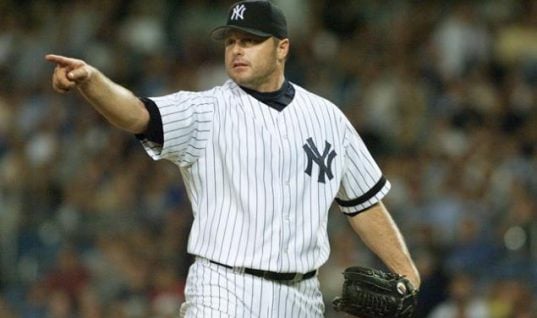 Mitchell Report Was All About Money, Says Clemens