A major scientific study has for the first time identified two stimulants that can dramatically enhance the endurance and ability to concentrate of a chess player during a match. 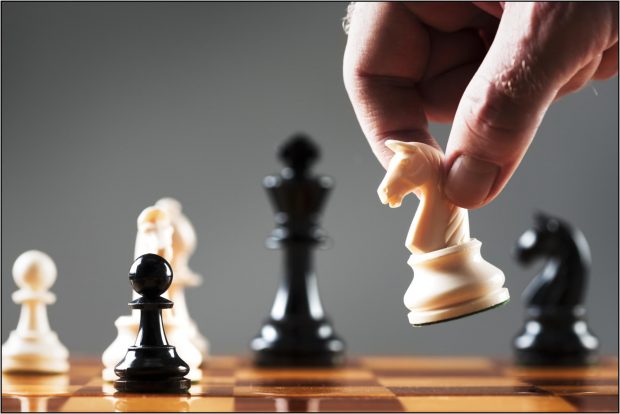 A crackdown on doping in chess was called by scientists after it emerged that some chess players might be taking performance enhancing drugs.

Published in a leading journal, the main study was carried out by researchers from several German universities and the University of Stockholm, who analyzed more than 3,000 games played by 40 players. This study was carried out by providing a series of neuropsychological tests and questionnaires to players. The players were then asked to play against computers running the chess-playing program Fritz 12.

The results of the ground-breaking study, published in European Neuropsychopharmacology, revealed Modafinil, Methylphenidate, and Caffeine had ameliorative effects. During the study, 39 male chess players received 2×200 mg Modafinil, 2×20 mg Methylphenidate, and 2×200 mg caffeine or placebo in a 4×4 crossover design in a phase IV, randomized, double-blind, placebo-controlled trial. It was found that all three substances significantly increased average reflection time per game as compared to placebo that resulted in a significantly increased number of games lost on time with all three treatments.

Dr Klaus Lieb, a professor of psychiatry and psychotherapy at the University of Mainz, in Germany, remarked there is lots of data showing that a subject in a sleep-deficient state or exhausted people do profit from an enhancer. Dr Lieb added we recommend introducing rigorous doping controls in chess competitions.

The World Chess website reported that the drugs made the subjects play slower. This suggested that the drugs instead of improving decision-making actually improve ability of players to spend more time on a decision and perform more thorough calculations. Authors of the study remarked neuroenhancers do not enhance the quality of thinking and decision-making but they improve the ability or willingness to spend more time on a decision.

In 1999, the world governing body of Chess (FIDE) adopted a drug policy after it became a member of the International Olympic Committee. This was because members of the IOC are required to be a signatory to the World Anti-Doping Agency.

Ritalin and Modafinil were automatically prohibited as they were already on the WADA banned list while caffeine use was restricted. The interesting part is that no one is known to have tested positive.

The only incident that came close to doping in chess was when the top Ukrainian Grandmaster Vassily Ivanchuk refused to provide a urine sample at the Chess Olympiad in 2008. It later emerged that Ivanchuk, the current world rapid chess champion, was extremely annoyed at losing that he fell out with the official.