Chinese modern pentathlete Chen Qian has been retrospectively stripped of her fourth place finish at the Rio 2016 Olympic Games. This was after she unsuccessfully appealed against a doping failure. 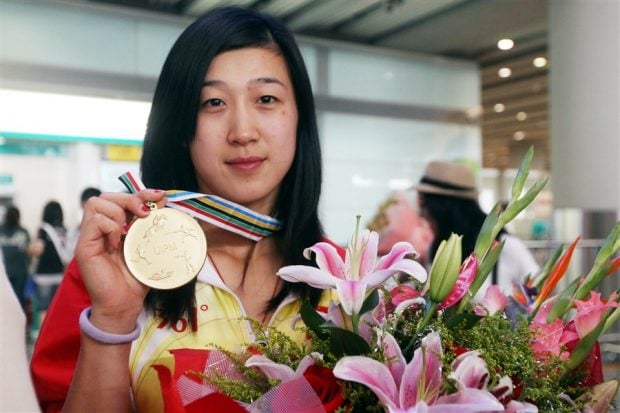 Chen, the 2015 individual world champion and a fifth place finisher at Beijing 2008 and London 2012, tested positive for Hydrochlorothiazide. The banned diuretic is included on the World Anti-Doping Agency (WADA) prohibited list as it can be used as a masking agent.

The 30-year-old tested positive in two separate samples and yet made an appeal to the Court of Arbitration for Sport (CAS).

An International Modern Pentathlon Union (UIPM) spokesperson confirmed that the appeal of Chen to the CAS was unsuccessful and she has consequently been disqualified from the Games. The spokesperson said the International Olympic Committee has informed UIPM that Chen Qian was found to have committed an anti-doping rule violation during the Rio 2016 Olympic Games. The spokesperson said Chen tested positive for the substance hydrochlorothiazide and appealed to the CAS that has ruled that her anti-doping rule violation should stand. The UIPM spokesperson also commented that the athlete has therefore been disqualified from the Rio 2016 Olympic Games, and the result has been amended with the removal of Chen Qian's finishing position of fourth. It was also said that Chen Qian is currently serving a provisional suspension from all UIPM sports while UIPM considers further action.

Chen Qian became the second Chinese athlete to be sanctioned from Rio 2016. Swimmer Chen Xinyi also failed for hydrochlorothiazide and received a doping ban of two years from the sport.

In a statement, the Chinese Modern Pentathlon Association said they respect the CAS decision regarding Chen Qian. The CMPA statement reads that we will seriously deal with the doping incident involving Qian and draw lessons from it and added we will show no mercy in the punishment of those responsible. The statement further reads that the Chinese Modern Pentathlon Association must, and will reflect on its work, keep alarm bells ringing, strengthen anti-doping measures including education, management, scrutiny and punishment, and build a defense line that allows no blind spots, in order to effectively prevent, crack down, and punish any doping offenses.

The Chinese Olympic Committee condemned Chen's doping offense that violated sporting ethics and the Olympic spirit. It added they will conduct a thorough investigation into the matter and also commented that they respect decision of the Court of Arbitration for Sport and will punish those responsible for the offense. In a statement, the COC said we have long been firmly against doping and take a zero-tolerance approach to doping and added we have made it very clear that we want to ensure fair play and the well-being of athletes.

1 0
Previous ArticleIOC May Sanction Russian Doping Before Start Of Winter SeasonNext ArticleCheats And Dopers Will Be Punished, Says AIU Chairman 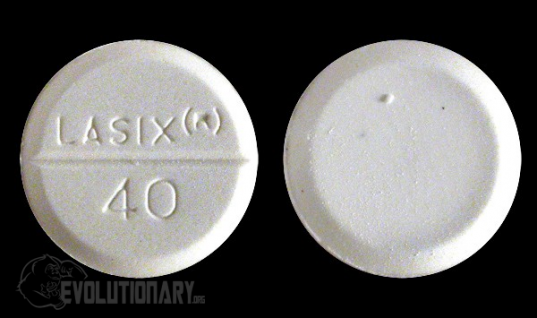