Chris Froome, who has been accused by many in the cycling fraternity of using banned performance enhancing drugs, has some relief coming his way. The under-fire Tour de France leader was defended by his rivals who said the witch-hunt by media against the Team Sky rider is a “lynching.” 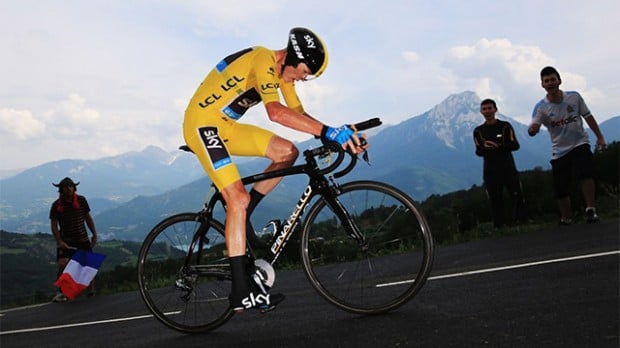 Froome came under heavy criticism after he produced a dominant victory on stage 10 of the 2015 Tour de France. In his defense, Team Sky published some power data from the Kenyan-born British professional road racing cyclist on the final climb to La Pierre-Saint Martin to suggest Froome, winner of the 2013 Tour de France, is clean. Team Sky Principal Sir Dave Brailsford released Froome’s physiological data and repeated his calls for greater transparency among teams and for the world governing of cycling to formulate a “power passport” using data from all the leading teams. Brailsford said if we are trying to be sensible and fair, every team collects data on their riders and he call on the UCI and added ultimately he cannot see why any team would have a problem with divulging all of their power data to a set of independent experts.

Nairo Quintana of Movistar, who is second behind Chris Froome, in the overall standings, defended Froome by saying certain people’s judgment may be affected by the rivalry between Britain and France. The 25-year-old Colombian said there has been a little bit of lack of respect for the sportsmen, and if anyone should judge, it is the testers.

Froome was also defended by Tejay Van Garderen of BMC, who is third overall at three minutes 32 seconds, and remarked the Team Sky rider is paying for legacies of other riders. The 26-year-old Garderen said he thinks it is pretty unfair to him and added Froome is definitely dealing with the aftermath of what other people have done before him, referring to drug cheats like Lance Armstrong. Garderen also commented that he does not think Froome's ride on stage 10 was out of this world like some people said. Garderen, who finished 10th on the stage 10, said if he looks at the numbers that he did and the time he did, it is clear he dealt with the heat and dealt with the rest day better than other people did.

Garderen went on to comment that it is very unfair for Froome to deal with all the scrutiny. The cyclist also said it is an anachronism to believe that riders cannot succeed at the Tour de France without doping. The BMC rider also remarked he certainly rides clean and he wants to prove it is possible to reach the podium of the Tour de France riding clean, but in the same way, he thinks Chris Froome is clean.

Froome was also defended by Alejandro Valverde who said there is absolutely no reason to suspect the Team Sky rider as he has long been successful. Quintana’s Movistar teammate said it is not a surprise that he is leading the Tour and added he had already won a lot in his career. 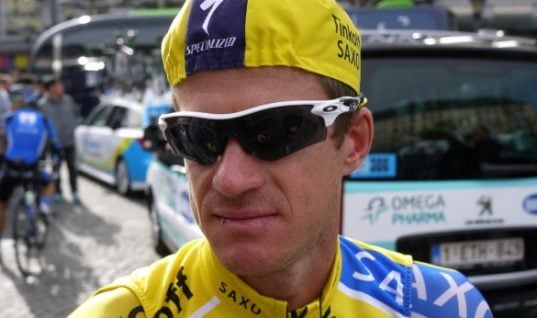