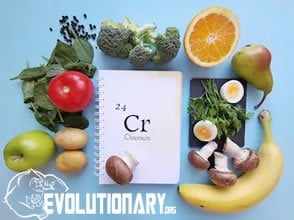 Chromium (as Nicotinate Glycinate Chelate) is a mineral form, that is sold as a supplement, for weight loss and metabolism benefits. There are two forms of this mineral. The first is the type found in pollution which is unsafe, and the second is the form found naturally in nature called trivalent chromium. It is an essential mineral, meaning you can only get it through diet or supplementation.

Exercise preserves a protein hormone, osteocalsin, that is secreted by bones and can mitigate age-related declines in muscle mass and memory. It also has a positive effect on glucose metabolism and insulin sensitivity. #Dementia #Diabetes #Obesity https://t.co/NYls8KVgV4

There are several important roles Chromium plays in our body. Insulin is released by the pancreas and is vital to processing all the macronutrients that we consume. A part of the chromium molecule known as chromodulin helps the insulin hormone perform actions.

Insulin is a peptide hormone produced by beta cells in the pancreas. It regulates the metabolism of carbohydrates and fats; in addition, it stores fat to be used for energy later. When you eat, your blood sugar increases, which causes insulin to be released. Read More..

Those with diabetes have been shown to have improved blood sugar while taking chromium. Subjects were given 200mcg of Chromium daily for 4 months and their blood sugar dropped while their insulin sensitivity went up. Another study followed almost 100,000 adults and found that the odds of having diabetes dropped 30% when they took Chromium daily.

For athletes who eat large meals often, they will become more insulin resistant over time which will make it harder to keep off fat and gradually cause a rise in fasted blood sugar. Taking Chromium daily is a great way to keep blood sugar stable and allow you to eat more food to fuel the body without fear of gaining fat. 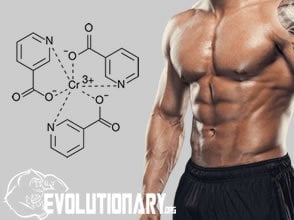 The #1 problem with those who are trying to cut fat and lose weight is going to be hunger cravings. We know that certain things like stress, electronics, past memories, and addiction can lead to us to eat when we really don't need to eat. Comfort eating has become a mainstay in American culture, and many people like to go out to eat at a restaurant and order a 4 or 5-course meal which most people in poor countries are lucky to eat in an entire week, much less a single sitting.

The good news is Chromium was studied when overweight people took it daily for 2 months. The results were that they ate less food, and their hunger and cravings dropped. There are theories as to how Chromium does this which include effects on the brain, and in fact, a study did test those with binge eating disorders and found that this sort of depression/stress eating was reduced vs. placebo. 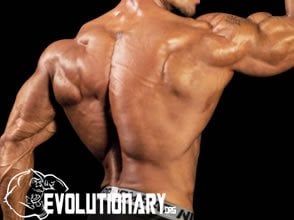 The roles of insulin and binge eating have led to promise in regards to Chromium helping with weight loss. Those who were obese, had normal blood sugar, and did not display binge eating tendencies, were still found to lose an average of 2 1/2 pounds after 12 weeks. This result is likely due to the beneficial changes to nutrient metabolism. 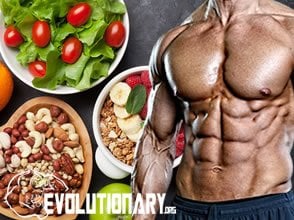 Food that contains it

The big problem with acquiring Chromium through food is that there is a huge variance of how much this mineral is in food based on where it came from. This is due to very different agricultural situations, for example, soil quality or weather. Due to this we strongly recommend supplementing with Chromium.

Nevertheless, the foods that contain the most include meat products, whole grains, fruits, and vegetables. Specifically, the most Chromium rich foods are oranges, apples, and broccoli.

Chromium is a chemical element (CR in the periodic table), which gets its name from the Greek word 'chroma', meaning color. This element is considered an essential mineral because it helps insulin in the body function properly, which plays an important role in carbohydrate, fat, and protein metabolism. Read More..

A chromium deficiency is not common, however, we have seen evidence as laid out in studies above, that supplementing it can help you better reach your weight loss goals. Homeostasis is our big enemy in fitness. Someone who has been overweight for years and is just now trying to lose fat and get back into shape must do more than just workout and 'eat better'. They also need to use supplements to their advantage to break them through the floor.

In our body, physiological functions for maintaining homeostasis are always working. It depends on the so-called feedback mechanism. pic.twitter.com/ARmXEXkDfG

In other scenarios we have seen too many times where guys in the gym who are perma-bulkers, meaning they are just big and strong, are holding too much fat due to overeating. Using Chromium in that situation is a wise choice because it will help keep off excess fat and also keep the person in a more insulin sensitive environment. Once an athlete starts developing an insulin-resistant state, they will find it much harder to ever lose body fat.

Post workout 'munchies' are when you work out hard, then after feel super hungry where you feel it is okay to go to a fast food restaurant to eat junk food. The justification is that you just worked out for 1 hour so you have earned the right to indulge. However, it isn't the food that you find delicious, it is that you are tapping into your reward centers. Using Chromium is especially a good idea for those of you who are like this. So instead of overeating garbage food and ruining your entire progress, you will decide to eat something healthier like fruit after your workout or nothing at all. 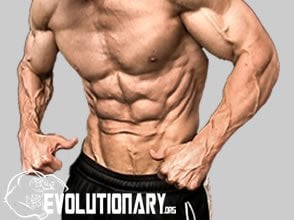 You should never overdose on chromium because of the risk of kidney damage. One woman was so desperate to lose weight that she took 25X the recommended amount and she experienced elevated kidney values. Another thing to watch out for is interactions with anti-inflammatory drugs or beta-blockers. However, if you take the proper amount of this supplement there are zero side effects.

The supplement industry is full of products that hide their ingredients to conceal how pathetic they are. Others are truthful about what's in them but they only contain 1 or 2 decent ingredients, with the rest just fluff to fill out the label. They then slap some juiced up meathead on the cover who is paid to tell you how good it is, then they jack up the price 10X what it is really worth. Read More..

Chromium should be used as part of a comprehensive supplement stack for best results. Athletes have found the best supplement around called Cardazol sold by bannednutrition. The bottle contains 100mcg of Chromium per serving, which is the right amount to take daily. 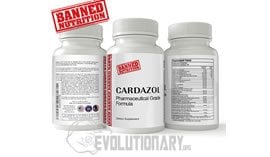 2 0
Previous ArticleEvolutionary Podcast #330-[SARMS] Cardarine (GW) is not a SARM, GW facts and fiction exposed….Next ArticleSteroid users and prostate – dangers! fasting and girls on the beach 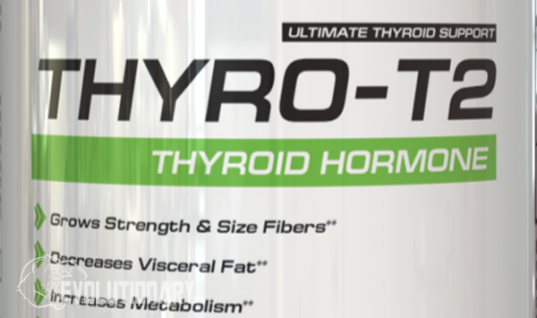 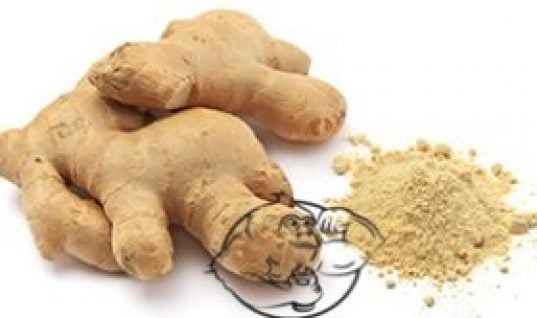 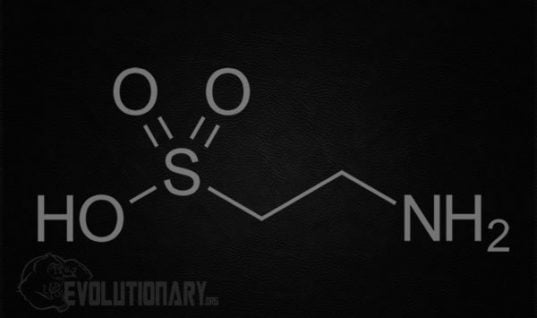 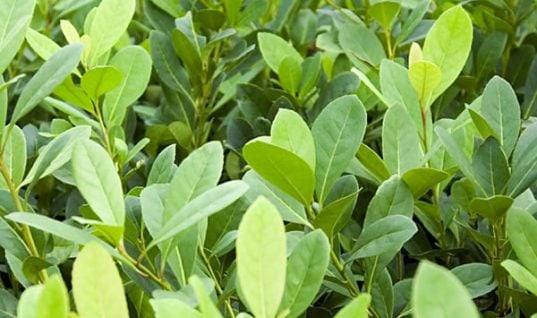