A Yaletown clinic has announced immediate suspension of its contract with Brandon Spletzer, a naturopathic doctor who was recently implicated in an undercover documentary about sports doping by Al Jazeera, “The Dark Side: The Secret World of Sports Doping.”

The undercover documentary about sports doping by Al Jazeera suggested Peyton Manning, the American football quarterback for the Denver Broncos of the National Football League, used performance enhancing drugs. The five-time league MVP, who played for the Indianapolis Colts for 14 seasons between 1998 and 2011, denied the allegations as "completely fabricated, complete trash, garbage." 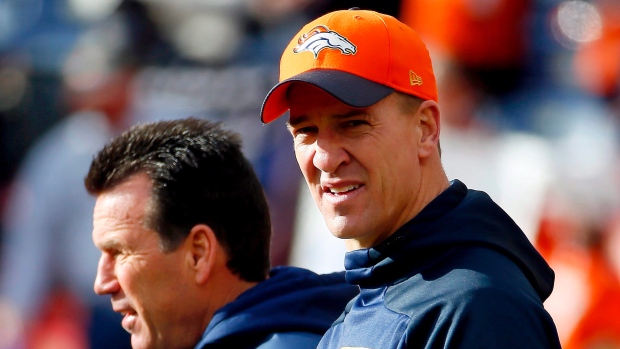 Statements were issued by the Broncos and Colts in support of Manning and said knowing Peyton Manning and everything he stands for, the Denver Broncos support him 100 per cent. It was further added that these are false claims made to Al-Jazeera, and we don't believe the report. It was also added that Peyton is rightfully outraged by the allegations, which he emphatically denied to our organization and which have been publicly renounced by the source that initially provided them. The Colts, whom Manning played for from 1998-2011, said in a statement that we are thoroughly familiar with Peyton's tireless work habits, his medical history, and, most importantly, his integrity and called the report "utterly ridiculous."

In a statement, Sage Clinic owner Arjuna Veeravagu said a notification has been sent by the clinic to the College of Naturopathic Physicians of British Columbia about the suspension of Spletzer, who was one of two Vancouver subjects of the doping documentary. The statement of Veeravagu said doctors and staff were unaware of any wrongdoing at the clinic or elsewhere and pledged to cooperate fully with the investigation of proper authorities. The statement by Veeravagu said professional sports doping could not be any more contrary to the philosophy and vision of our clinic and of the profession of naturopathic medicine.

British hurdler Liam Collins, who was actually working undercover for the international news channel, claimed to be mounting a comeback for the Rio Olympics when he met pharmacist Chad Robertson and Spletzer. The hurdler secretly recorded pharmacist Chad Robertson revealing secrets about prescribing performance enhancing drugs to athletes and also recorded Spletzer's explanations on how to evade detection by the World Anti-Doping Agency.

Paul Melia, president of the Ottawa-based Canadian Centre for Ethics in Sport, said the documentary will be reviewed for determining whether World Anti-Doping Agency rules were broken by Spletzer and pharmacist Chad Robertson. Melia added obviously it has caught our attention and added we will be looking into it. The Canadian Centre for Ethics in Sport President added we are not going to comment on allegations made in a televised documentary as at this point these are allegations but added people can just be assured that we take these things seriously and we do check them out. Melia added the CCES does not acknowledge investigations until rule violations are confirmed and published. Melia also commented that anti-doping rule violations extend beyond the presence of a banned substance in the system of an athlete to include offences like trafficking, aiding, and abetting. 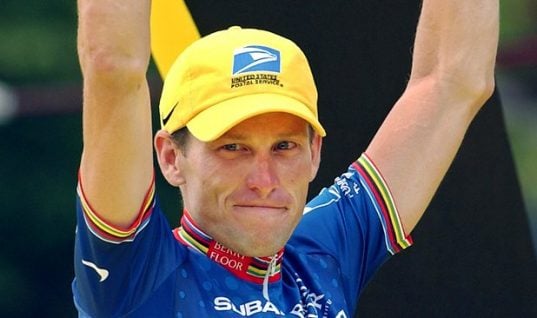