Australian Olympic Committee (AOC) President John Coates has issued a warning to all athletes who are aiming for a spot at Rio 2016. Coates said anyone found associated with individuals who have been charged with anti-doping violations will not be heading to Brazil. 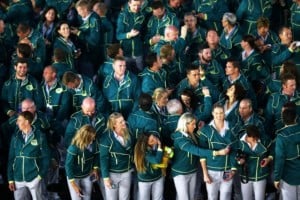 This threat was issued by Coates after letters were sent by him and the Australian Sports Anti-Doping Authority to all National Sporting Federations (NFs). The notice contains a "Prohibited Association" clause that all athletes are obliged to sign up to. The National Sporting Federations will now identify approximately 1,200 potential athletes for the 2016 Olympics - Shadow Team for Rio. These athletes will be asked to sign up to the "Prohibited Association" clause to prevent them from coaches, trainers, sports scientists, and other support personnel with drugs violations or risk the prospect of being overlooked for Australian team selection.

Recently, Coates advised all National Sporting Federations of the requirement to comply with the World Anti-Doping (WADA) Code by the start of next year else they risk losing their membership status. Coates, vice-president of the International Olympic Committee, said we totally support the new code and athletes who want to compete in the Australian Olympic team in Rio need to understand the changes and comply now. AOC president John Coates added for a long time now the Olympic movement has expressed grave concerns about the athlete's entourage, those people who surround the athletes and actively promote and assist in doping. Coates went on to remark that they are a scourge on sport and previously they have been outside the jurisdiction of anti-doping authorities, not anymore.

The AOC consent to Shadow Team Membership form reads that athletes have not at any time engaged in Prohibited Association as prescribed under Article 2.10 of the World Anti-Doping Authority Code (in effect from January 1 2015) , meaning association in a professional or sport-related capacity with any Athlete Support Personnel who is serving a period of Ineligibility or has been convicted or found in a criminal, disciplinary or professional proceeding to have engaged in conduct which would have constituted a violation of anti-doping rules. Coates added Article 2.10 is simple and it says athletes are forbidden from associating with these people in any professional or sports-related way. The AOC chief said they are now off limits, out of the picture totally.

The move by John Coates comes in the wake of an investigation that was led by the Australian Crime Commission of support personnel in the National Rugby League (NRL) and Australian Football League (AFL). This investigation revealed widespread use of banned substances in both sports with players at NRL side Cronulla-Sutherland Sharks allegedly given prohibited substances that were suitable "for equine use only". Coates also warned his nation's athletes that they will risk not being selected for future Olympic teams if they don't cooperate with anti-doping authorities. Coates said he understands them trusting those people, and doing what they're told by a coach employed by a club but added he is afraid that is no excuse. 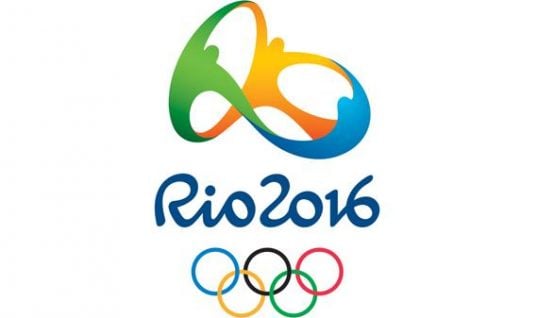 Rio Anti-Doping Lab Will Be Ready Before End Of 2015