Doping samples at the Commonwealth Games on the Gold Coast next year will be for the first time stored long term for future testing. The purpose of this decision by officials is to send a strong message that Australia will not "tolerate cheats" at the multi-sports event. 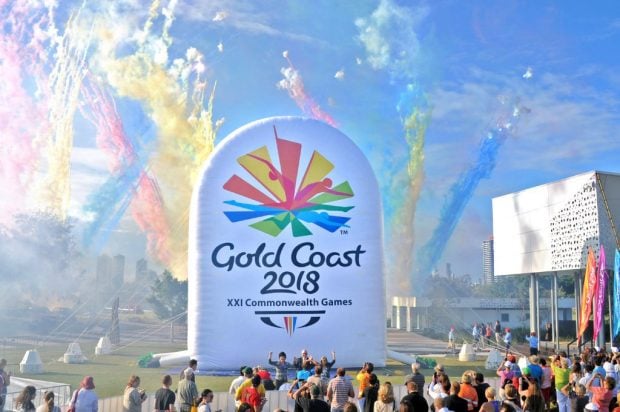 Organizers of the Gold Coast Commonwealth Games said a pre-Games anti-doping taskforce would also be established for testing athletes before they even arrive in the country for the Games. It was also disclosed that intelligence would be shared by the Commonwealth Games Federation (CGF), local organizers, and the Australian Sports Anti-Doping Agency (ASADA) with law enforcement to investigate the possession and trafficking of banned substances.

In a statement, CGF President Louise Martin said athletes deserve a fair, legitimate, and level playing field. Martin added this is the reason why he is determined that the Commonwealth Games Federation and its Medical Commission will play a lead role in the fight against doping in sport.

In the last two years, global sports events have been plunged into turmoil with athletes from Russia receiving bans from events including the Rio Olympics after evidence of state-sponsored doping by Russia was uncovered by investigations.

Commonwealth countries Jamaica and Kenya have previously had their drug testing programs scrutinized and ordered to be brought up to world anti-doping standards.

The Australian Sports Anti-Doping Agency acting CEO Judith Lind said the 2018 Commonwealth Games given recent international events provide a watershed moment to raise the bar for anti-doping programs and restore athletes and supporters faith in fair competition. Lind added the decision to tank all samples for the first time in Commonwealth Games history shows our commitment to high-integrity games and to the protection of clean athletes the world over.

Australia's Minister for Health and Sport Greg Hunt said Australians do not tolerate cheats, plain and simple. The minister added this is exactly the reason why the Australian government pledged an additional A$1.5 million for testing to ensure the event was as drug-free as possible and also commented that this partnership will go a long way to giving confidence to the thousands of athletes and fans who deserve a level playing field in 2018. It is widely believed that the Australian Minister for Health and Sport communicated to the bosses of the Games that testing should be done in Australia’s WADA-accredited laboratory, especially since the Games was in the backyard of Australia.

Hunt said the Turnbull Government will provide $1.8 million to ensure the highest quality anti-doping testing for the 2018 Commonwealth Games and added this is a win for athletes and fans alike and locks in a clean and fair Commonwealth Games. The minister also said the Turnbull Government has stepped in following a budget shortfall and also remarked that the Australian Sports Anti-Doping Authority and the Australian Sports Drug Testing Laboratory under the arrangements will provide one of the most sophisticated anti-doping programs ever at a Commonwealth Games. Hunt went on to add that we recognize that doping is a risk to athletes and a risk to the very legitimacy of the Commonwealth Games.