The leaders of the world's national anti-doping organizations (NADOs) have called on the World Anti-Doping Organization and the International Olympic Committee for separating themselves and form a truly independent body to fight doping in sports. 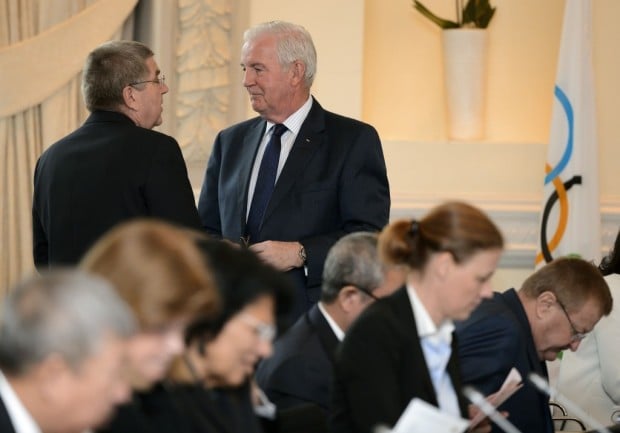 In a joint statement, NADOs leaders said athletes want to compete clean and win. They added we must restore confidence that anti-doping efforts truly protect the rights of clean athletes, as well as the public's desire for a fair and level playing field. The statement further reads that all of the reforms agreed upon today, especially ensuring sport interests do not influence the global regulator - WADA - will help to better protect the rights of clean athletes and uphold a level playing field.

A value in collaborations between sports federations and anti-doping agencies for "education, funding, and intelligence sharing" was acknowledged by the leaders of the world's national anti-doping organizations. They also acknowledged key reforms to the WADA Governance model for separating investigatory, testing, and results management from sports organizations. They also commented that this will prevent the inherent conflict of interest that exists when a sports organization is tasked with both promoting and policing itself.

WADA President Craig Reedie was a vice president of the IOC up until this year. Reedie faced harsh criticism for handling of the doping crisis in Russian sport by the World Anti-Doping Agency that was uncovered by German journalist Hajo Sappelt in an ARD report last year. The World Anti-Doping Agency commissioned an independent investigation into the Russian athletics federation and anti-doping agency. Results of this independent commission were published just ahead of the Rio Olympic Games. The IAAF, the world governing body of athletics, imposed a blanket ban on the Russian track and field team after this report.

The World Anti-Doping Agency then called the International Olympic Committee to ban the country from the Olympics this year. However, the IOC Executive Board refused to issue a complete ban on Russia and instead excluded only those under investigation for having positive tests covered up. The IOC also did not allow whistleblower Yulia Stepanova, who provided the information that brought out the Russian doping scheme.

The NADO leaders also called for the encouragement, protection and support of whistleblowers and for clear code sanctions to be adopted as soon as possible to ensure that corrupt sport systems are excluded from international competition. The leaders also pledged that no decision maker within any anti-doping organization should hold a board, office, or other policy-making position within a sport or event organizer. This comes as the executive arm of WADA still includes multiple senior sporting and IOC officials. The group of NADO leaders also urged that the IOC condemn and put a final end to the cyber-espionage group Fancy Bear. This message seems a reference to the supposedly close links between the IOC and Russia, and particularly between Bach and Russian President Vladimir Putin.

0 0
Previous ArticleEpisode #64Next ArticleHow To Get Steroids 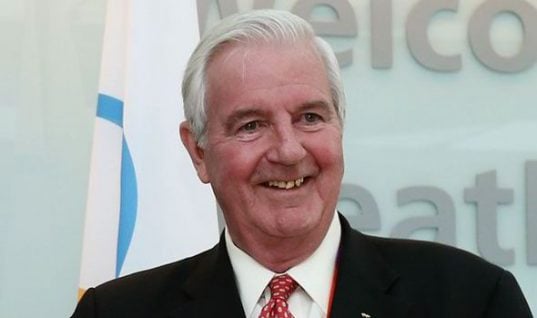 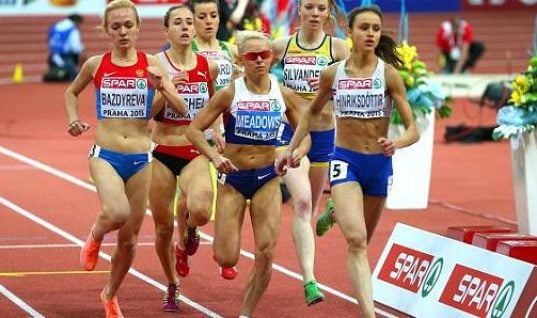