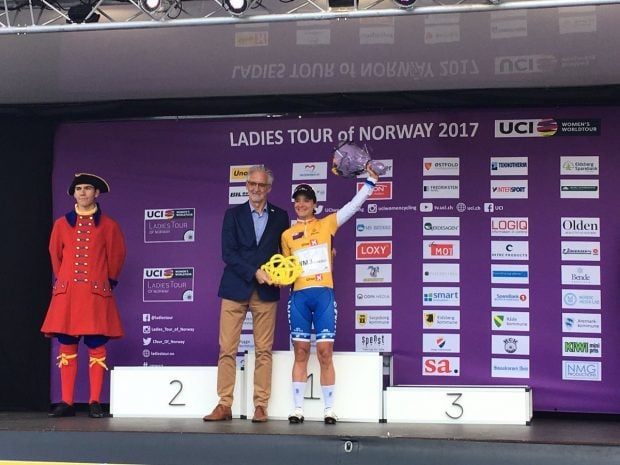 Lappartient highlighted the requirement for changes in women's cycling when he launched his manifesto last month. The 44-year-old Frenchman also remarked the world governing body of cycling could do "more" to help women's cycling.

Cookson hit back at Lappartient by insisting that the record of the Frenchman on women’s cycling is "lamentable". Cookson said he was "immensely proud" of the progress women’s cycling had made during his stint in the office. The 66-year-old Briton said David Lappartient has done little in his role as President of UEC and the French Cycling Federation to suggest he takes any interest in women’s cycling until now, when he thinks it could win him votes. Cookson blasted his election rival by saying Lappartient did nothing in his four years as UEC President and went on to remark that the one woman he had on the UEC Management Committee from 2013-2017 quit in disillusion because he never consulted with her or any other of his Management Committee colleagues.

Cookson went on to add that women's races have dropped off the calendar in France and his overall record where women’s cycling is concerned is nothing short of lamentable. The UCI President added he launched the UCI Women’s WorldTour that has three times as many races as the previous series since being elected in 2013. Cookson also remarked that the cycling's world governing body is pursuing different initiatives to promote women’s cycling like equaling prize money with the men at all of the UCI World Championships, funding the broadcast of events, and the appointment of the first female UCI vice-president, Tracey Gaudry.

Cookson also remarked there is always more we can do to improve competitions and there is an education job to be done to make organizers and sponsors take women’s cycling more seriously, which will in turn have a positive effect on earnings and resources. The UCI President added you only have to see the level of competition and the outstanding support here in Norway to see how popular women’s cycling can be and also remarked he will be committed to helping women’s cycling reach the next level if he is re-elected as the UCI President.

Few days back, Cookson praised the supposed growth of the age group ranks under his rule during a visit to the Junior Track World Championships in Montichiari. Cookson cited logistical support and anti-doping education work, as some of the ways in which the UCI have improved support for junior riders. Cookson had then remarked that the UCI had collaborated with the World Anti-Doping Agency (WADA) on a joint awareness program entitled #IRideClean, to educate young athletes of the dangers of doping. Cookson also said we have made cleaning up the sport and establishing the UCI as an example of best practice and also commented that parents are no longer reluctant to see their children taking up cycling competitively. 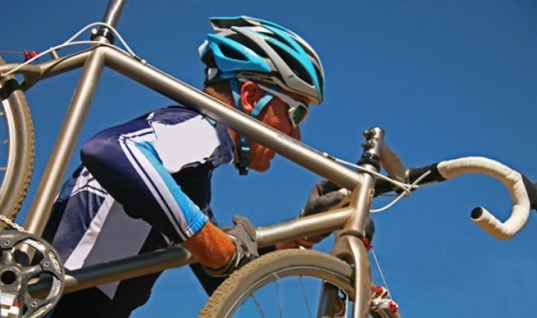