The World Anti-Doping Agency has learned that there may actually be not enough samples to test the Brazilian Olympic contingent - the second largest at the games. According to reports, the Olympic team of Brazil gave about a third as many samples as normally expected in the crucial month before the Summer Olympics started. 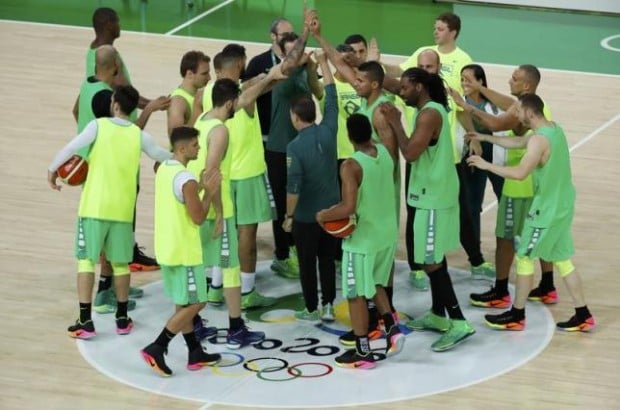 Brazil has already been sanctioned by WADA over concerns its testing of its own athletes ahead of the Games was delayed, and perhaps compromised. Now, WADA officials are reviewing as to why Brazilian athletes gave a significantly reduced number of samples in the first three weeks of July. WADA said the gap in samples collected by the anti-doping agency was unacceptable practice particularly at such a crucial time before the Olympic Games. The World Anti-Doping Agency added these numbers are not in line with an effective program and it may have left a "big gap."

It is no surprise that Luis Horta, the former head of Portugal's anti-doping agency who was given a role as an adviser to Brazil, alleged recently he faced immense pressure from the country's sports ministry and Olympic committee to reduce testing.

A spokesman for WADA, Ben Nichols, said we wrote to the ministry pressing our concerns and demanding to know why testing had stopped. The WADA spokesman added their response was not satisfactory and the situation was unacceptable. It was confirmed by Nichols that 110 samples had been collected for testing in the July 1-24 period.

WADA deputy director Rob Koehler said a letter was sent by the World Anti-Doping Agency to the minister of sport and the executive director of the Brazilian national anti-doping agency and concerns about why testing had been stopped in Brazil were raised. Koehler added the explanation that it had come about due to the changing of the guard in the ministry and the agency was not acceptable to us.

The Brazilian Ministry of Sport remarked the allegation is absurd and makes no sense. The sport ministry further commented that the Brazilian National Anti-Doping Organization, NADO, under the Ministry of Sport, follows international codes to the letter and is committed to consolidating anti-doping policy in Brazil. The country's sports ministry refuted allegations it was a political decision to ensure the Games were not plunged further into crisis.

Responding to Brazilian Ministry of Sport claims, WADA said the anti-doping authority of Brazil should have -- as part of established practices in sport -- sent all Brazil's samples to another laboratory during the period in which the main laboratory in Brazil was suspended.