Brian Cookson, the head of the world governing body of cycling, has remarked that the sport leads the way in the global war against doping. Cookson also remarked cycling has now regained the lost confidence of the World Anti-Doping Agency (WADA) with which it was in conflict after the Lance Armstrong doping scandal. 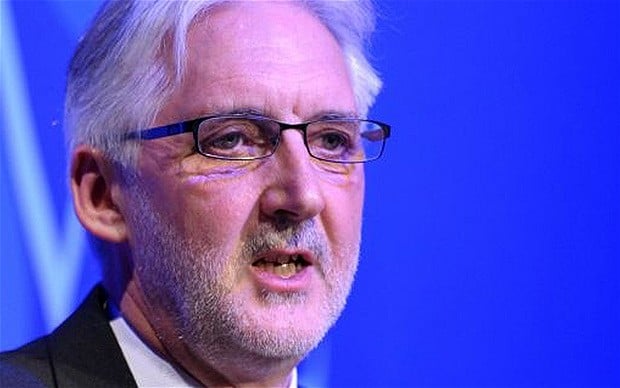 Cookson said one of the first things that we as cycling administrators have done is to create very good relationship with WADA. He said we have gone out of the way for rebuilding relations with the anti-doping agency and reshaping anti-doping practices of cycling with their rules. The UCI President added that we are determined to do everything we can to stop some of the practices which have harmed our sport in recent years.

He further stated that he would certainly want cycling to have a good reputation that it deserves for the actions it has taken and said he would like cycling to be even more popular in terms of general participation, and of people using bicycles for transport.  Cookson said it is not just about elite level sport - we want to promote the fun and sense of sporting achievement that people can get from cycling in their everyday life.

The UCI chief added we want a good strong presence in the Olympic Games, involving more diversity but still respecting the heritage and integrity of our sport. He also said and as far as road racing is concerned, we want to put an end to teams appearing and disappearing with such rapidity by making team racing into a more economically sustainable business, so that teams have a guaranteed future. Cookson also remarked we also want to have greater numbers of women involved in cycling, both in terms of competition and administration.

In the last few months, the UCI has made great efforts to wipe out doping from the sport. Cookson urged ex-dopers to come out clean in full. Lance Armstrong, who initially resisted all talks about doping, came out clean in a televised interview with Oprah Winfrey where he admitted to using banned substances such as Testosterone, EPO, Growth hormone, Cortisone, Blood doping, etc. to win the coveted Tour de France trophy a record seven consecutive times. It is believed that Armstrong finally decided to come out all clean to get his lifetime ban reduced. The UCI has not clearly indicated that it will reduce his ban but a provision of the World Anti-Doping Agency Code suggests that doping ban of an athlete could be reduced if ‘substantial assistance’ is provided to expose the doping racket and all involved.

Armstrong has accused the ex-UCI President Pat McQuaid of hiding his positive steroid test, which has been vehemently denied by McQuaid. It is rumored that Armstrong managed to get a backdated prescription for Cortisone during one of his Tour de France wins and the UCI accepted it to avoid backlash.

This year, the UCI reported that there were no positive tests during the 2014 Tour de France but added that it will be storing all collected samples for review at a future date. 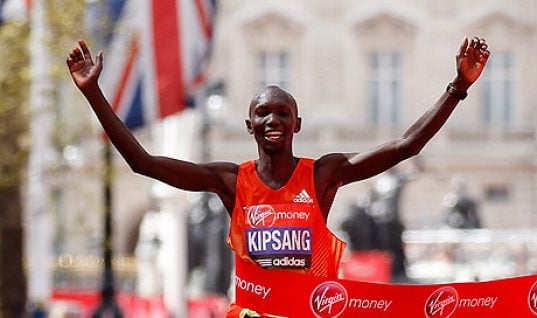 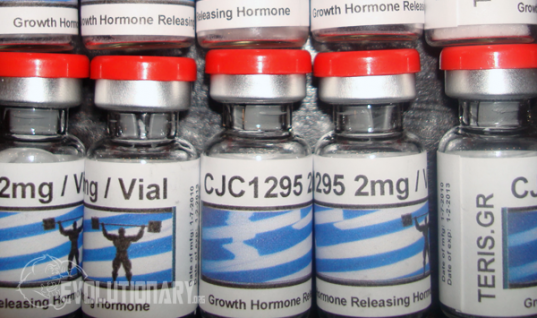